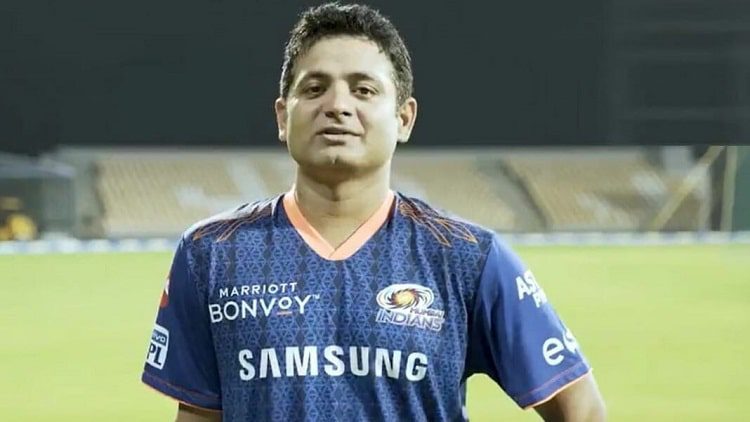 Piyush Chawla is an Indian Cricketer who was born on 24 December 1988 in Aligarh, Uttar Pradesh. He has played for India and plays for Gujarat in Domestic Cricket. Check out Piyush Chawla Net Worth. He plays for Mumbai Indians in the Indian Premier League. He is an all rounder. He is a left Handed batsman and a right arm leg break bowler.

Piyush Chawla is a leg-spinner for the Mumbai Indians (MI) of the Indian Premier League (IPL). He is still playing cricket, but his last international match was on December 13, 2012, against England.

Chawla began his cricket career in age group events before being selected for India’s Challenger Trophy team. During the 2006 test series against England, he made his international debut. Chawla made his One Day International (ODI) debut against Bangladesh the following year.

Piyush Chawla has a net worth of INR 58 crores as of 2021. The majority of Piyush Chawla’s net worth stems from his IPL signing money and match costs over the years. The southpaw has appeared in each of the tournament’s 14 seasons. He makes most of the money by playing cricket.

Mumbai Indians pays Piyush Chawla a salary of INR 2.4 crores for Playing for them. Chawla was given contract by the BCCI in the year 2007 as a c grade player with a retainer fees of INR 25 lakhs.

On 29 November 2013, Piyush got married to Anubhuti Chauhan. They have a son together named Advik.