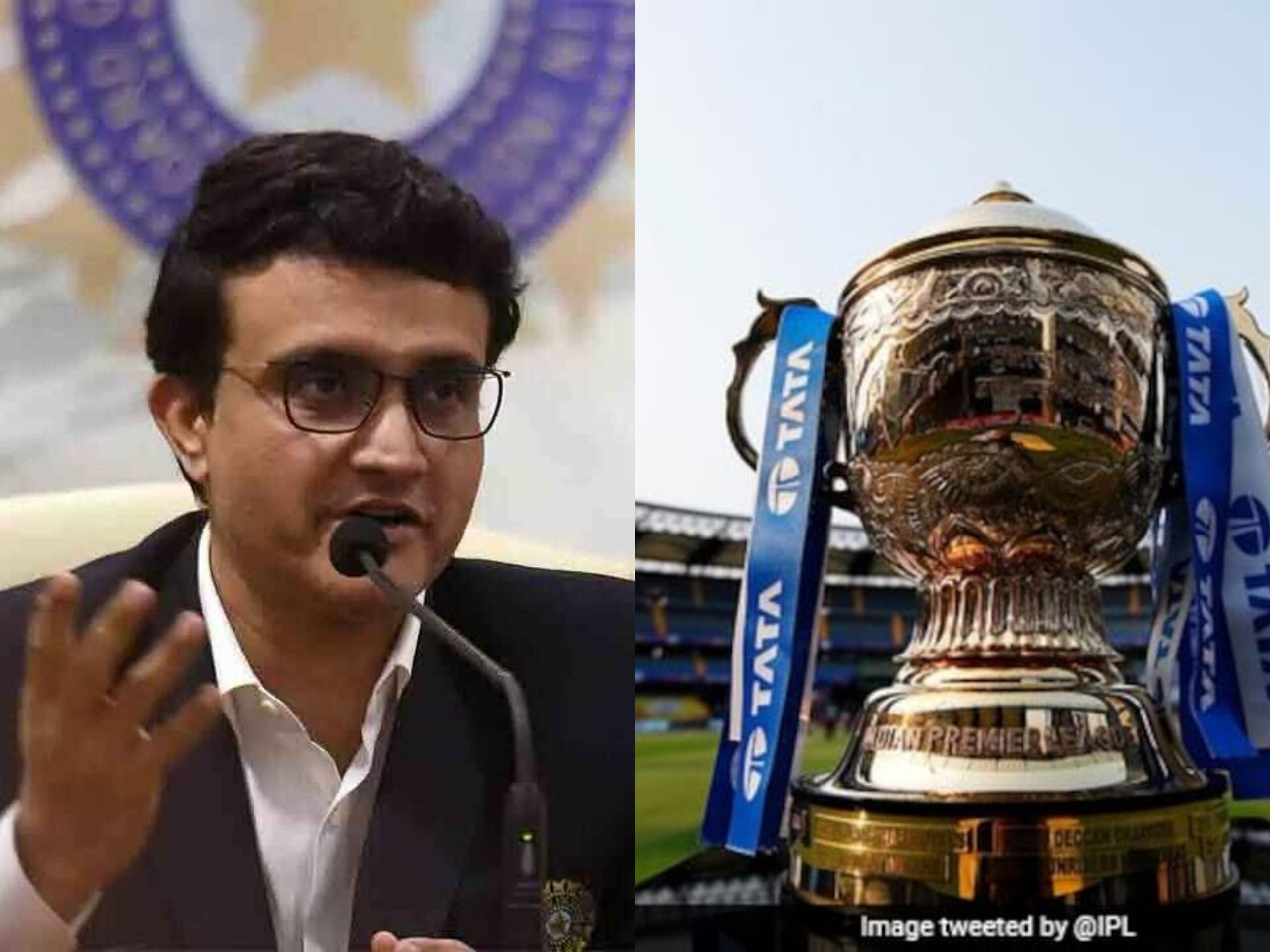 The BCCI recently conducted the e-auction for the media rights package of the IPL, and struck gold. The total worth of the package crossed over $6.6 billion dollars, an unprecedented spike over twice of what it sold for five years ago. BCCI President Sourav Ganguly recently gave an interview to TOI, where he talked in depth about a number of issues. Mostly, he focused on how the massive rights deal could impact the IPL, and thereby Indian cricket.

With the IPL now drawing in huge amounts of money, there has been some speculation around whether the enormous compensation offered to players would lead them to prioritise their franchises over national commitments. Ganguly dismissed the notion, bringing up the examples of legends Gavaskar and Kumble, pointing out that they were driven only by wanting to succeed for their country.

“First thing first, money can’t be related to performances. From the times of Sunil Gavaskar to Anil Kumble and Rahul Dravid, the money was nowhere close to what the players get now. But all of them had the hunger to perform. I don’t think players will only play for the money. Players play for the stature they get and the pride of representing India. Every player would want to win big international tournaments.”

Recently, BCCI secretary Jay Shah also talked about the possibility of officially extending the IPL’s window to two and a half months, involving 94 matches, increased from the existing 74. But Ganguly says the 74-match model will remain for the next two years. This would affect the ICC’s Future Tours Program, considering the international players would need to be available to participate in the league.

“Bilateral tours will continue. The IPL is an Indian tournament. Bilateral tours are for the rest of the world to generate revenue. Players from other countries need bilateral series. For the next two years, IPL will continue to have 74 matches. The next Future Tours Programme (FTP) cycle will have to be carefully worked out,” said the BCCI chief.