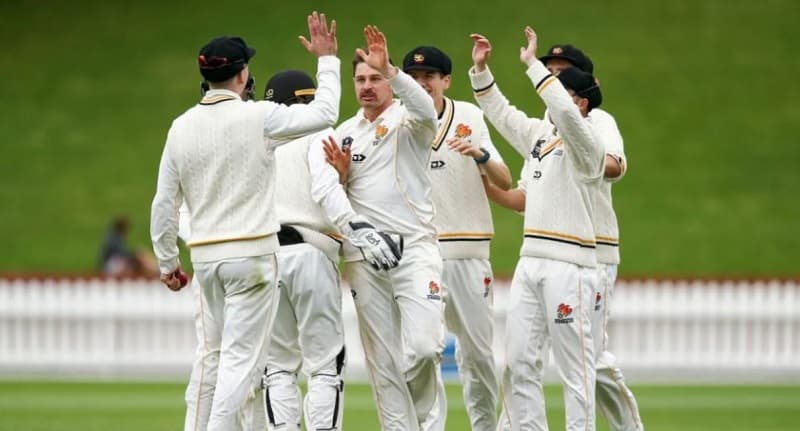 Plunket Shield is New Zealand’s Domestic First-Class cricket championship which was started in October 1906 by William Plunket, who was the Governor-General of New Zealand from 1904 to 1910 by Donation of a Shield. Six teams participate in the tournament and are played in the round-robin format. Check Where to Watch Plunket Shield 2021-22 Live Streaming?, TV Right, Full Schedule, And Teams List.

The championship is administered by New Zealand Cricket. Canterbury is the current Champions of the event and Auckland is the most successful team with 23 titles.

The 2021-22 season of the Plunket Shield will be the 93rd edition of the tournament. The event is scheduled to take place from October 2021 to March 2022. Check out the details about the live telecast, Live Streaming, and full schedule.

Plunket Shield will not be Telecasted on any TV channels like the previous year. Changes in streaming rights will be updated.

Viewers can watch the matches and scores on Fan code, they just have to download the app and register themselves and can watch it for free. It will also be streamed on the Cricket Australia website.

The domestic season of New Zealand cricket is all set to start from October 2021 and will be played till March 2022. Below is the complete schedule of the event. The below timings are as per the Indian Standard Time.