Port Vale vs Brentford Betting Predictions, where to watch?

Port Vale vs Brentford will favour the Premier League side, who are the bigger team at present. 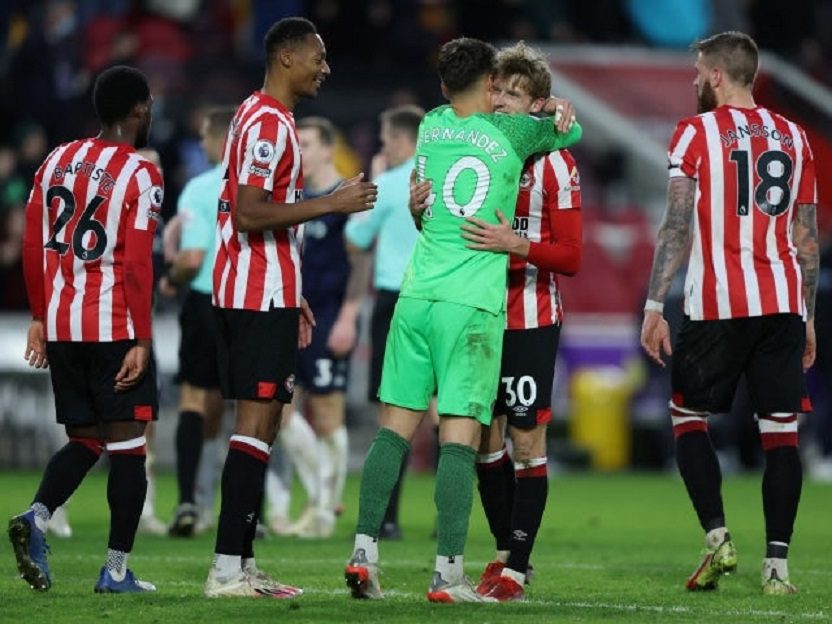 Port Vale vs Brentford, where to watch?

Injuries have sidelined Port Vale strikers James Wilson, Jamie Proctor, and Devante Rodney, while defender Daniel Jones is banned after his red card against Newport County earlier this month. Centre-back Ryan Johnson has completed a permanent move to National League side Stockport County, according to the hosts’ announcement on Thursday afternoon.

However, new signing Ryan Edmundson, who has arrived on loan from Leeds United, might make his debut in the attacking midfield with Dennis Politic, according to reports.

Brentford will be without up to eight first-team players due to injuries, while Frank Onyeka will be abroad on international duty with Nigeria for the Africa Cup of Nations, according to the club. Charley Goode and Mathias Jorgensen will both be out for a little longer, according to Frank, who also stated that Saturday’s game will come much too soon for Rico Henry, Mathias Jensen, Sergi Canos, Josh Dasilva, Tariqe Fosu-Henry, David Raya, and many more.

While the Bees coach claimed that Bryan Mbeumo, who has missed the past two matches due to an injury, would likely play some part at Vale Park, he also stated that Kristoffer Ajer will start in defence as the Norwegian is eager to see him get match fitness. It is possible that Ivan Toney, the club’s talisman, maybe rested, with the likes of Mbuemo, Wissa, and Marcus Forss hoping to push their way into the starting XI. Toney has been directly involved in eight goals in his previous seven FA Cup games, scoring six and providing two assists.

After over a month without competitive football, Port Vale’s players and fans will be eager to get back into the game, and they will be pumped up for their difficult match against Premier League opponents on Saturday. It is worth noting that Vale will be without offensive trio Wilson, Proctor, and Rodney for this match, and although Clarke’s players will no doubt put up an impressive fight, we predict the Bees to take advantage of the situation and win.