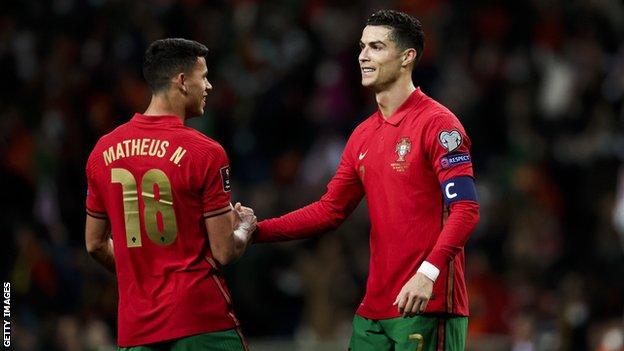 In their previous game, Portugal registered a comfortable 3-1 victory over Turkey. Otavio, Diogo Jota and Matheus Nunes scored three goals for the side. Burak Yilmaz missed the penalty that helped Portugal to calm the nerves.

On the other hand, North Macedonia shocked Italy in the play-offs game. In the dying embers of the game, Aleksandar Trajkovic’s long ranger from outside the box helped North Macedonia not only sink Italy’s ship but to qualify for the finals.

Both teams have featured in two games. Portugal has registered the victory in one whereas the other fixture has ended in a draw.

Portugal: Anthony Lopes and Ruben Neves remain absent for the fixture. Pepe is back and is available for selection.

Portugal are a strong side and North Macedonia are one of the sides that are not going down without a fight. Despite strong resistance, we predict Portugal to register a comfortable victory.

Portugal vs North Macedonia can be streamed on the Sony Liv platform and Sony network.