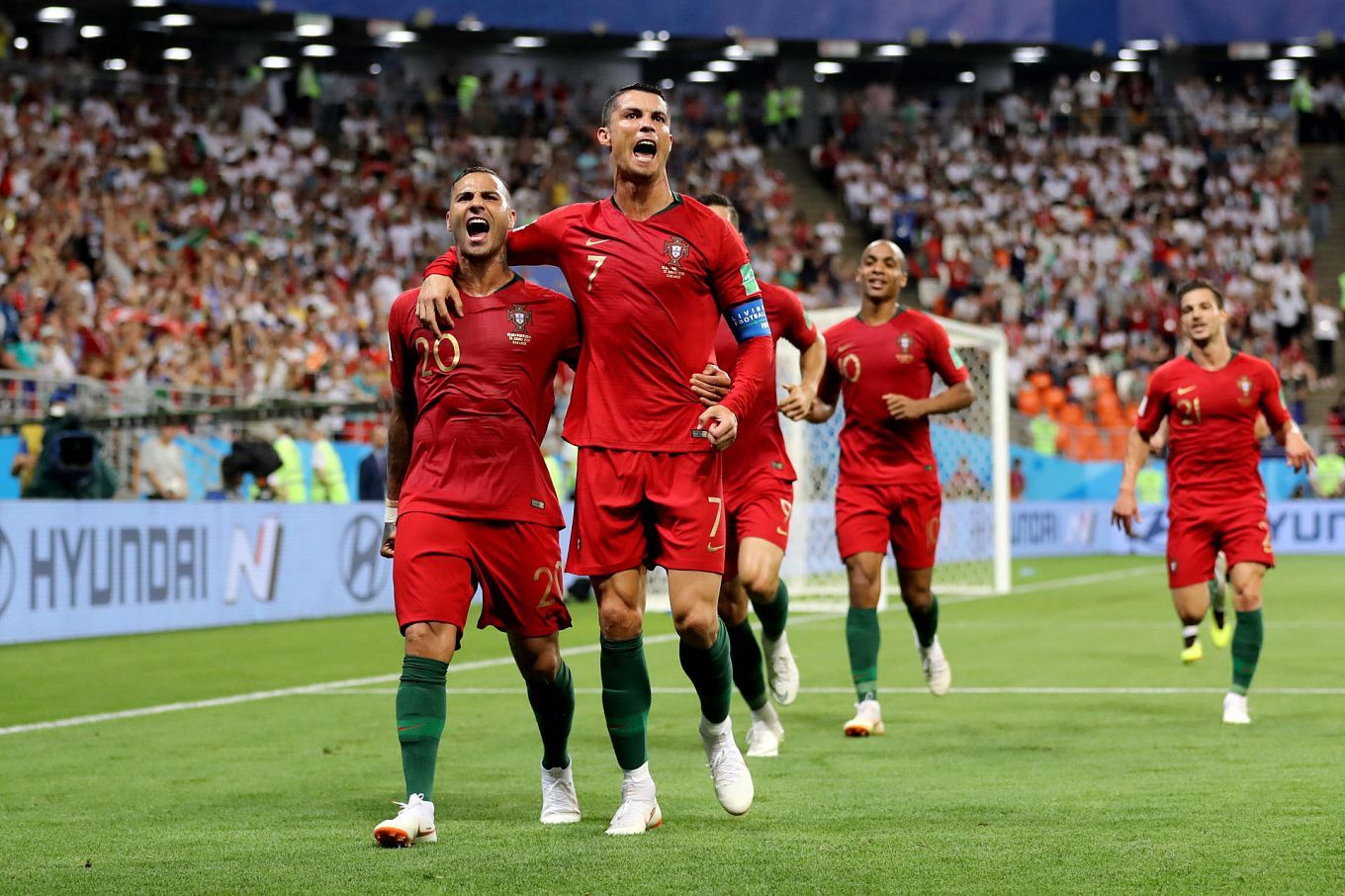 Portugal vs Turkey: Portugal are all set to play the World Cup Qualifier game against Turkey on Friday at Estadio Dragao Stadium starting at 1:15am. It will be a thrilling contest between these teams.

Portugal lost their previous game against Serbia where the game ended 1-2. Portugal were unlucky to gather a win and Sanches was the only player who got a goal for Portugal.

On the other hand, Turkey won their previous match against Montengro by 1-2. Akturkoglu and Kokcu scored the 2 goals for Turkey.

Portugal: Neves and Lopes are injured and won’t feature in the game. Cancelo and Ranches are suspended

Turkey: No injury in the Turkey team.

Portugal is expected to win the game by a close margin. They have a very good attacking lineup that will be difficult to stop. Turkey will have to try harder to win.

The Portugal vs Turkey game is available on the Sony Ten2 channel and Sony LIV App.