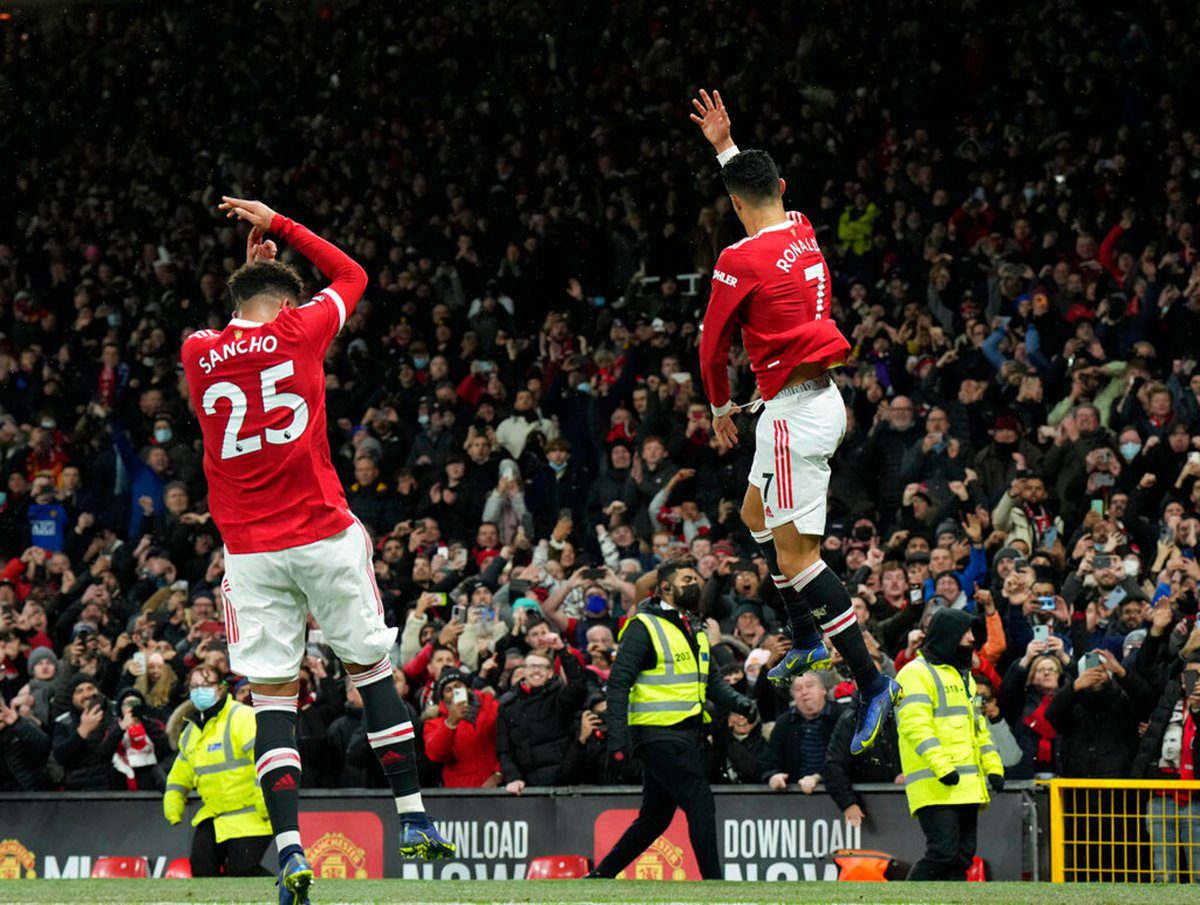 ​Manchester United will be up against Norwich City on the road as they look forward to continuing their newfound momentum under the chaperonage of Ralf Rangnick.

They started Rangnick’s reign with an emphatic victory as Fred smashed home an exquisite curler to complete the torment of the Eagles at the Theatre of Dreams.

Rangnick completely changed his starting eleven against Young Boys in their last group league fixture of UCL and the youngsters were heavily impressive as they salvaged a 1-1 draw. It could have been a convincing victory if not for the profligacy upfront.

Ever since the arrival of Rangnick, Manchester United has evolved from being one of the most disjointed sides while pressing to a side that is always famished for the ball, especially in the attacking third.

As United ventures to Carrow Road, we will take a quick glance at the possible starting eleven of Manchester United for this upcoming fixture.

Despite a fine show by Dean Henderson, the Manchester United player of the month for November, David de Gea will be an irresistible name under the woodwork. As United’s defence has been very shaky, time and time again, the flying Spaniard had bailed United out.

With AWB sustaining a double whammy in the last game, Diogo Dalot will once again be the one to start on the right. He pulled off a decent show against Crystal Palace and would once again like to replicate his success against the Eagles.

Victor Lindelof has been decent support in the defensive third in place of an injured Raphael Varane, and Ralf Rangnick will be heavily relying on the Swede to hold the fort. Despite Maguire being a more illustrious prospect on papers, the English defender has failed to impress for quite a while now.

Bailly, on the contrary, despite a few defensive lapses has been in phenomenal touch that will stoke hopes for the Professor. His display against the Young Boys is a mighty fine reason that he may start ahead of Maguire.

Luke Shaw did start against the Young Boys and did put up a decent show. However, Alex Telles has been faster in his forays in the opposition half and his speed makes him a pivotal part of Ragnick’s high-pressing strategy. Hence, Rangnick may start with the Brazilian left-back ahead of the English man.

Jadon Sancho has been unstoppable ever since he scored his opener of the season. He has bloomed with his blistering speed, his skill and his nasty shooting prowess that will be a massive beacon of hope for a new Rangnick.

Marcus Rashford has also been sublime on the breaks and his exploits in the opposition half has seen Manchester United fashion a few golden opportunities for themselves out of which they have successfully fired quite a few shots. The duo of Rashford and Sancho in the wings will be a major cause of concern for Norwich.

Fred will play a dual role of casting a shield ahead of the sloppy United defence while he will also venture forth to aid Manchester’s attacking spells. Bruno, will have to keep on delivering those substantial passes that opened Pandora’s box for the Eagles. Given his own ability to probe the goalkeeper from distance, Bruno is an unputdownable option in the ranks of Manchester United.

Mason Greenwood has been one of the most talented youngsters in the United side and he continues to excel with every passing day. Ambidextrous in his attempts, he rifled a stunning finish in the midweek clash against Young Boys and given his blistering pace, he can be a major figure in Rangnick’s adventures from the right.

Cristiano Ronaldo is the ultimate finisher and the Professor will expect him to be in goals as Manchester United eye rebuild. He is still United’s highest goal-scorer in the ongoing season and will continue to be the heart of the United offense and the lodestar of hope for the Devils.