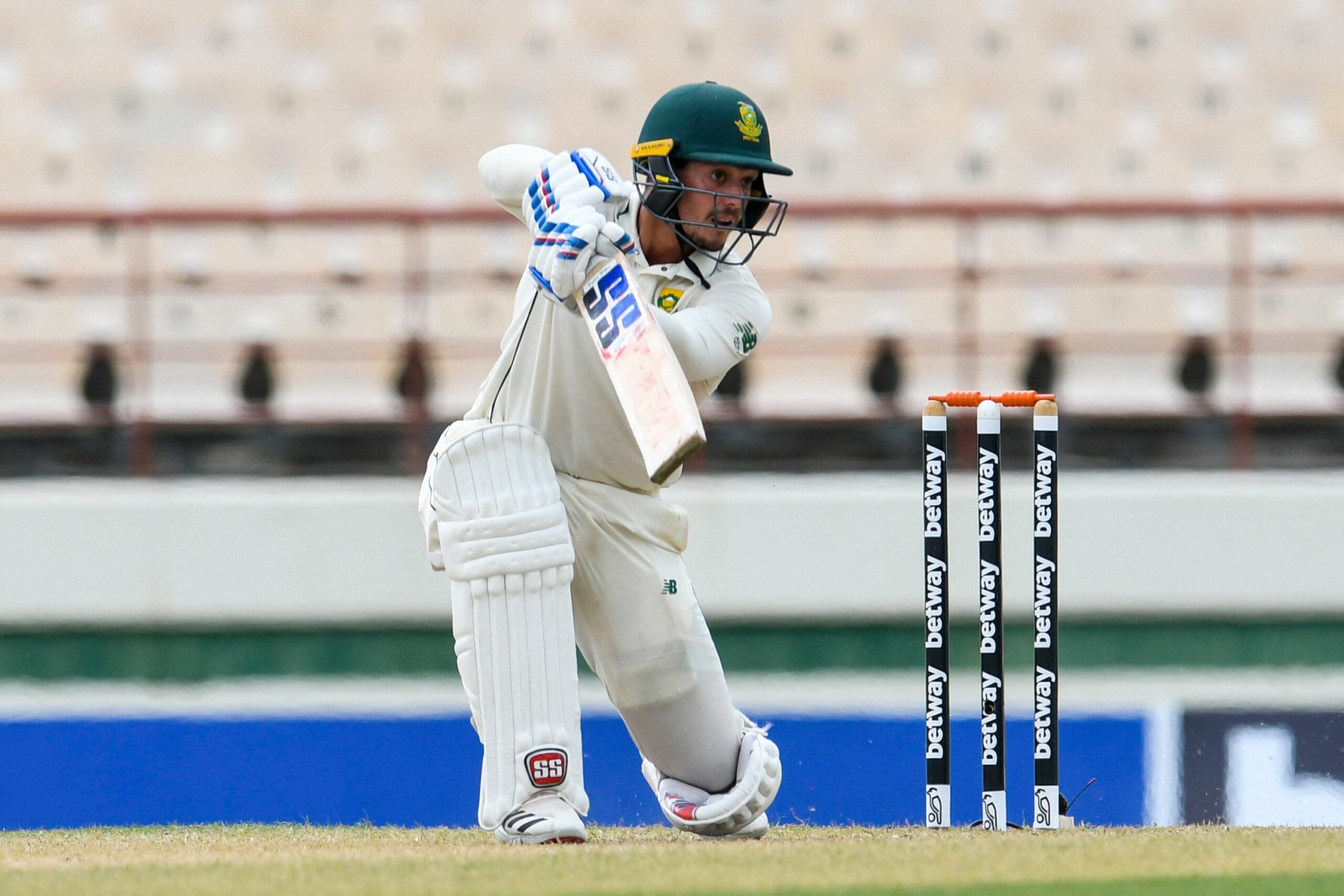 The whole cricket world was taken by surprise when South African wicketkeeper-batsman Quinton de Kock announced his retirement from Test cricket in the middle of last year. The southpaw was just 28 years old, but he had an incredible record in the longest format. Numerous people predicted that he would go on to become the most successful keeper-batter in the history of Test Cricket. De Kock, on the other hand, decided to leave the format to spend more time with his young family.

Midway through the Test series between India and South Africa, he decided to retire. It’s worth noting that De Kock declared the news only a few days before the birth of his first child, a baby girl who has been called Kiara. At the time, the dashing left-hander indicated that he wanted to spend more time with his family.

Quinton de Kock has made his choice, won’t be changing his mind

Adding more clarity to his choice, De Kock stated it was a difficult decision to make, but he has made up his mind and will not be changing his mind. It has also been said by the veteran player that his passion for Test matches has not waned and that he continues to follow South Africa’s missions in their purest form.

“It came as a complete surprise to everyone. But I’ve made up my mind and I’m not going to change my mind now. It doesn’t take away from the fact that I still like the game immensely. I’m still keeping an eye on the lads. Bangladesh series and the India series, there is still a lot to be excited about, I have regretfully chosen to separate ways. My motivation is a well-guarded secret. It is a private matter between myself and my family,” De Kock stated, according to the Times of India.

In response to the news of De Kock’s retirement, South Africa’s fast-bowling veteran Dale Steyn remarked that the southpaw had the potential to play 100 Test matches. When questioned about his reaction to the situation, the 29-year-old said that he had hoped to play a large number of games, but that the reality was different.

“I don’t know about a hundred Tests since South Africa was only playing approximately six Tests a year at the time, and I didn’t expect to be playing Test cricket for another ten years after that. That isn’t something I believe my body would have tolerated. It was a childhood ambition of mine to play 100 Tests, but I’ve got to face the realities of life and stop thinking like a child,” De Kock said.

De Kock, who made his Test debut in February 2014, played 54 games in the longest format and smashed 3300 runs with an average of little under 39 runs per game. Furthermore, his strike rate exceeded 70, and he amassed a total of six centuries in whites.

Two areas RCB will want to address ahead of DC clash
‘I knew what was coming, wasn’t afraid’ – Quinton de Kock on refusing to take the knee in the T20 WC