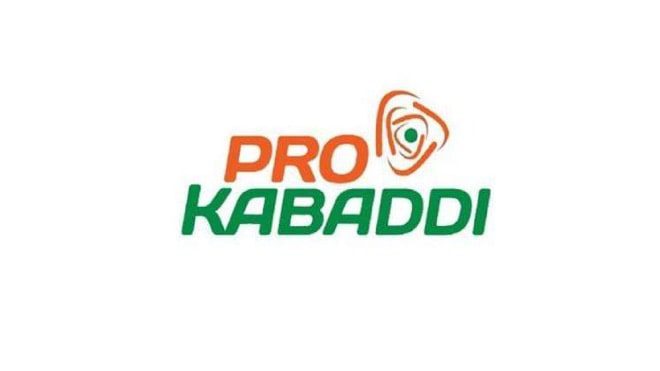 Pro Kabaddi League Season 8 will kick off from 20th July 2021. However, all the Matches will be played between 20th July to 19th October 2021. Moreover; it was scheduled to take place on 20th July 2020, but due to COVID-19, the league got postponed to 2021. Whereas, the matches will be played behind closed doors, by following all the safety precautions. The auction will be held in Mumbai with 442 Players will join for the Season 8th Auction. Let’s Check out the Pro Kabaddi 2021 Schedule.

The full schedule of the league is yet to be announced by the officials, once it will be released, we will update you very soon on the complete PKL schedule 2021, so stay tuned.

Here’s the complete schedule of KPL which was scheduled previous year.

Pro Kabaddi Winners and Runners-up List of Every Season 2021