Pro Kabaddi Winners and Runners-up List of Every Season 2021 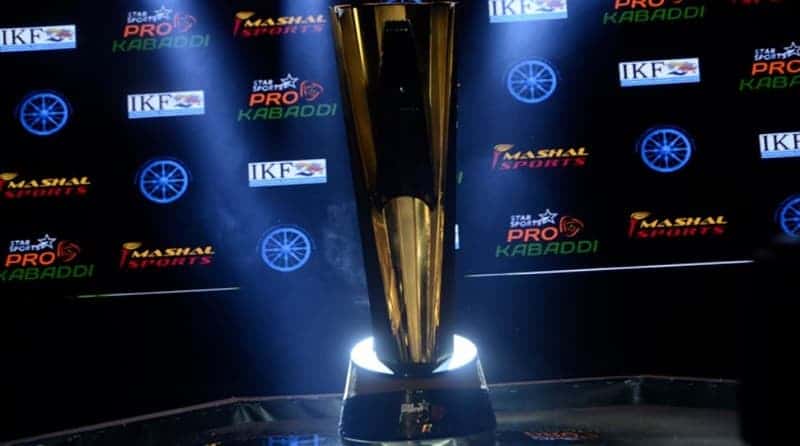 The Pro Kabaddi League was introduced in 2014 and is broadcast on Star Sports. The format of the game was similar to that of the IPL. Twelve teams are named after the Indian states. However, Season 8 which was scheduled to be held in 2020, was canceled due to the COVID-19 Pandemic. Check Pro Kabaddi Winners and Runners-up List of Every Season 2021.

On 20th July 2021, season 8 of the Pro Kabaddi League will commence, and fans all around the subcontinent are excited about it. Pro Kabaddi League was founded in 2014 and in the last five years fans have loved the game. This season the format to be played is Round Robin in which all teams play twice or more against each other.

The rules for Pro Kabaddi League are similar to that of a Kabaddi played in rural India. however, there are some additions made while playing. Since there are 12 teams, these teams will be divided into two zones namely; Zone A and Zone B. The winners of the respective zones will clash with each other at the finals.

The teams for Pro kabaddi League are :

Currently, the most successful team in this league is the Patna Pirates with three championships. The Bengaluru Bulls, crowned champions of the Pro Kabaddi League as they won their first-ever championship.

Due to COVID -19, the Pro kabaddi league was cancelled .

Pro Kabaddi League Season 8 will kick off from 20th July 2021. All the Matches will play between 20th July to 19th October.

The Prize money for the winner of season 6 was ₹3 crore. To, the first and second runners-up ₹1.83 crores and ₹1.2 crores were respectively awarded. The prize money for season 7 is ₹8 crore. The champions of season 7 were given ₹3 crores while the runners-up will receive ₹1.8 crores. The losing semifinalists received ₹90 lakh each and, the fifth and the sixth-placed teams earned ₹45 lakh.