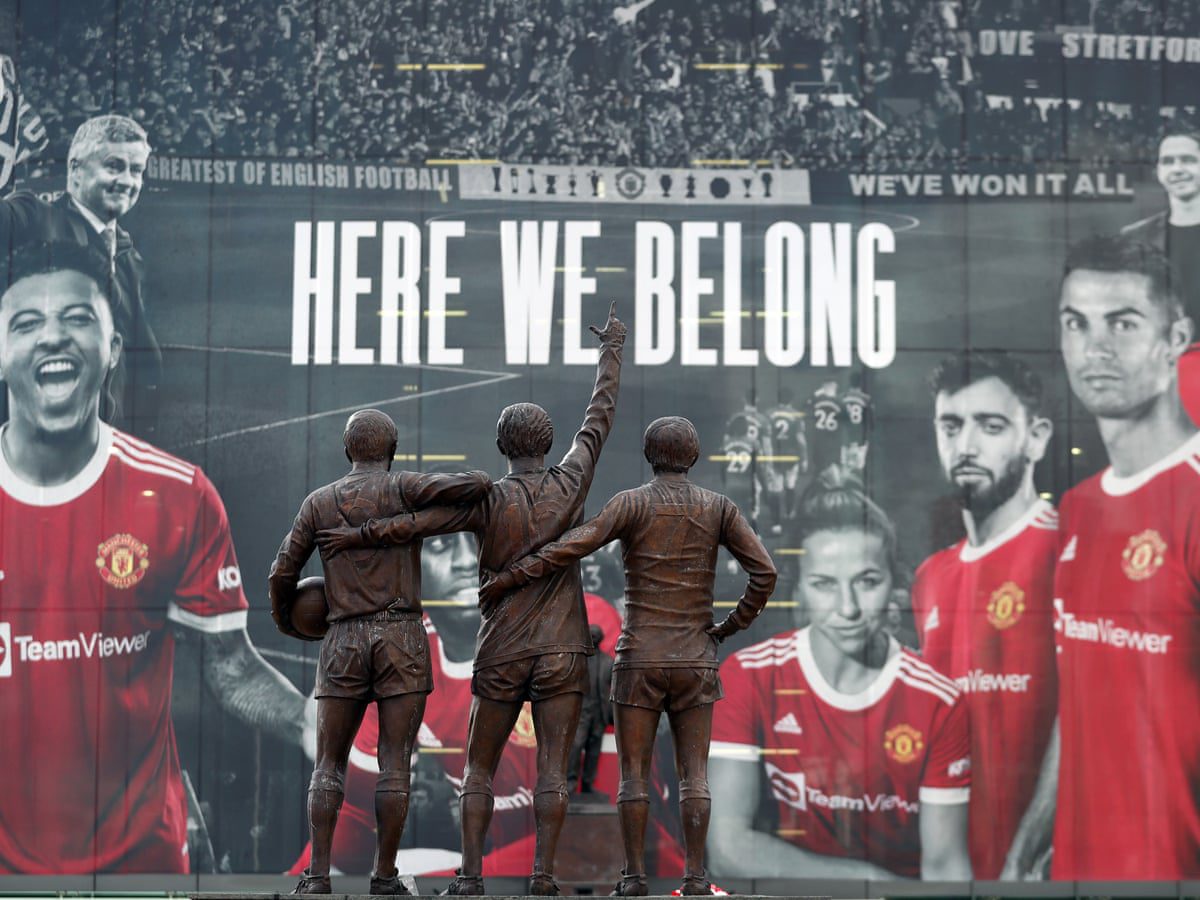 ​As Manchester United’s Premier League woes continue, they will be up against the reigning European champions, Chelsea with the hope of turning things around.

This will be Michael Carrick’s first Premier League as a manager and to spike his concerns, he will be without the likes of Harry Maguire, Paul Pogba and Raphael Varane.

As things stand, United wringing out something positive can very well be a question for the posterity but the current issue at hand is who will be starting for the Devils against the mighty fine Blues. In this story, we will try and plot the starting eleven for Manchester United.

This is a no-brainer as De Gea has been the only man who has upheld the United values for the past decade and was an absolute rock against Manchester City and Villareal. Unless there is an injury scare, it has to be the Spaniard taking charge.

Luke Shaw is still not fit to participate in the imminent contest and hence, Telles will have another shot to prove himself. Despite being an abled sender of crosses into the mix, his speed has been a major concern. Wan Bissaka has blown hot and cold so far but outweighs Diogo Dalot by a proverbial mile and will be the first choice in the right-back position.

With Maguire red-carded against Watford, Manchester United will have to make do with Victor Lindelof and Eric Bailly in the middle. Bailly has been a rock in the games that he has played and he will have limited chances of validating his credentials until Varane comes back.

With Martial and VDB failing to impress against Villareal, it is needless to say that Bruno Fernandes will be coming to the fixture as a starter. In order to find a few cracks in an airtight defence of the Blues, Bruno’s midfield genius will be of utmost importance.

Rashford will be returning from injury and will most likely be deployed on the left wing to use his blistering pace and his impeccable shooting flair. Sancho managed to open his account for United in the preceding game and should be a starter to continue his momentum.

With McTominay and Fred being a decent pair against Villareal, Carrick won’t have the luxury of playing them both due to the route-one tactics of Tuchel. Also, the deployment of a double-pivot midfield didn’t really help Ole against a high-pressing City. Hence, he will have to rely on his defenders and McTominay to bail them out and sustain the Blues storm.

Ronaldo has been United’s superlative goal-scorer who has managed to flip in opportunities that would have otherwise looked impossible. If the Chelsea defence has to be kept down, Ronaldo is the one man on whom his erstwhile teammate, Michael Carrick will heavily bank upon.

Youngster Mason Greenwood has been pretty decent and can be a vital cog in the plans of Carrick to allow Ronaldo the free role in the attacking third.