‘Pull out of the IPL, for all you care’ – Ravi Shastri pushes for Virat Kohli to take a break 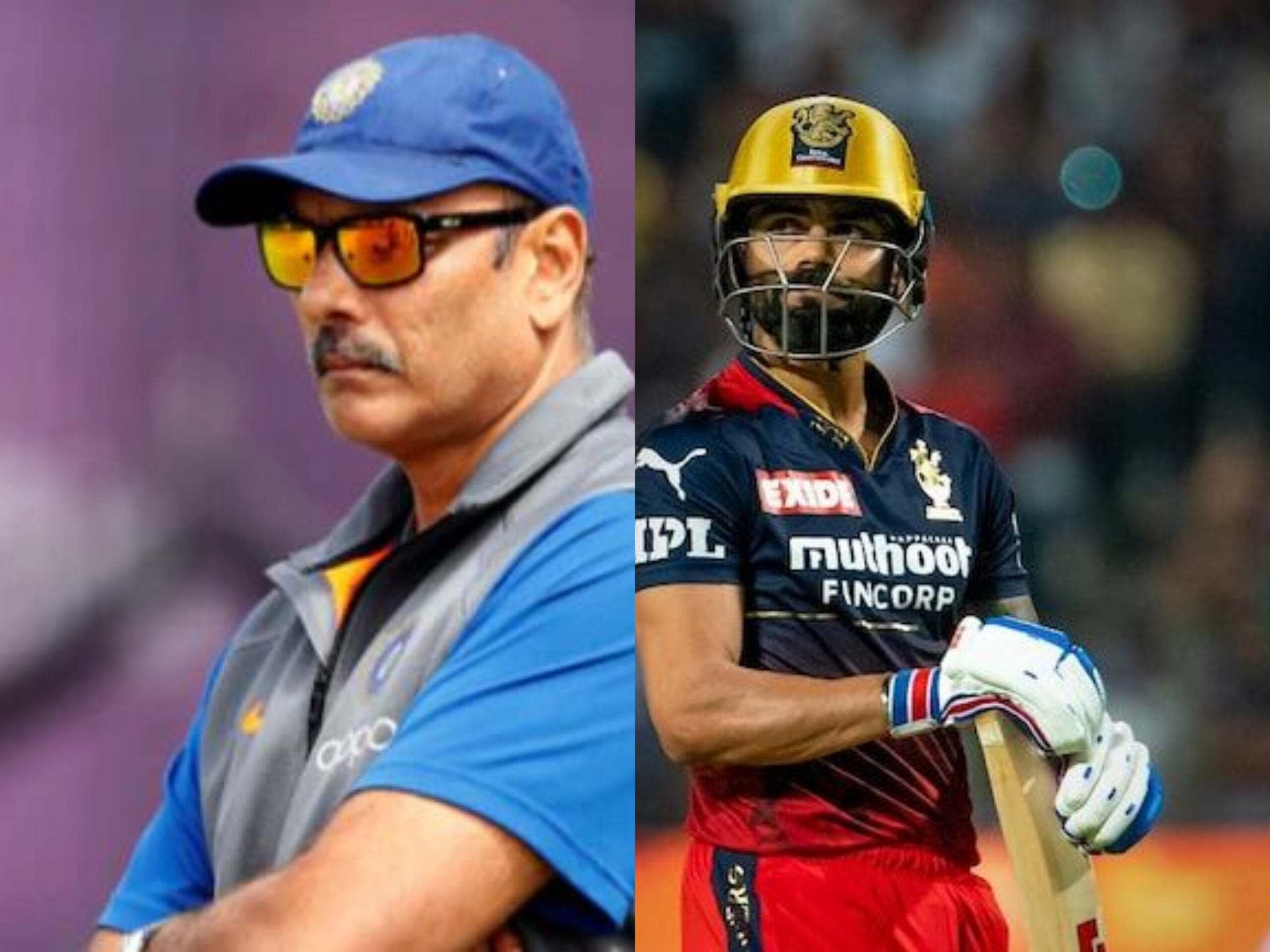 The woeful form of Virat Kohli seems to have no end. He managed only 9 runs from 10 balls in the Royal Challengers Bangalore’s game last night against Rajasthan Royals, and RCB slipped to 115 all-out and a 29-run defeat in response to RR’s 145. Batting legend and former India coach Ravi Shastri reiterated the need for India’s batting superstar to take a take a break for the game to recuperate his form.

Shastri on Jatin Sapru’s YouTube channel stated that Kohli needed to prioritize between IPL and national commitments, stating that he considers it will be “wise” of Kohli to take a break. “I think a break is ideal for him because he has played non-stop cricket and he has captained the side across all formats. .You know, sometimes you have to draw the balance. It will be wise of him to take a break. This year he is already into the tournament (IPL 2022), tomorrow if push comes to shove and you want to prolong your international career and make a mark there for 6-7 years, pull out of the IPL, for all you care.” He added, “If that is the case, you have played for 14-15 years. Not only Virat, I’ll tell that to any other player.”

Shastri is of the firm opinion that the best of Virat Kohli’s superlative career is yet to come.  He believes that the ideal time for a player to take time off would be during the ‘off-season’ or IPL, when India has no other international matches schedule.

“If you want to play and do well for India, you have to draw the line where you want to take that break and the ideal break would be off-season where India is not playing and the only time India does not play is the IPL. Sometimes, you need to do that or tell the franchise I’ll only play the half. Pay me half, as simple as that. Those tough calls need to come if you want to reach the zenith of your profession as an international player,” he added.

In Kohli’s last five games for RCB, he hasn’t managed to cross a score of 12. He fell for two consecutive first-ball ducks for the first time in his IPL career history, the first against Lucknow Super Giants and the next against Sunrisers Hyderabad. So far he has made 128 runs from nine innings, averaging just 16 at a strikerate of 119.

RCB Vs RR, Betting Predictions; Where To Watch?
‘I was sent home in 2017, was the epitome of rejection’ – RCB pacer Harshal Patel recalls the ups-and-downs of his IPL career