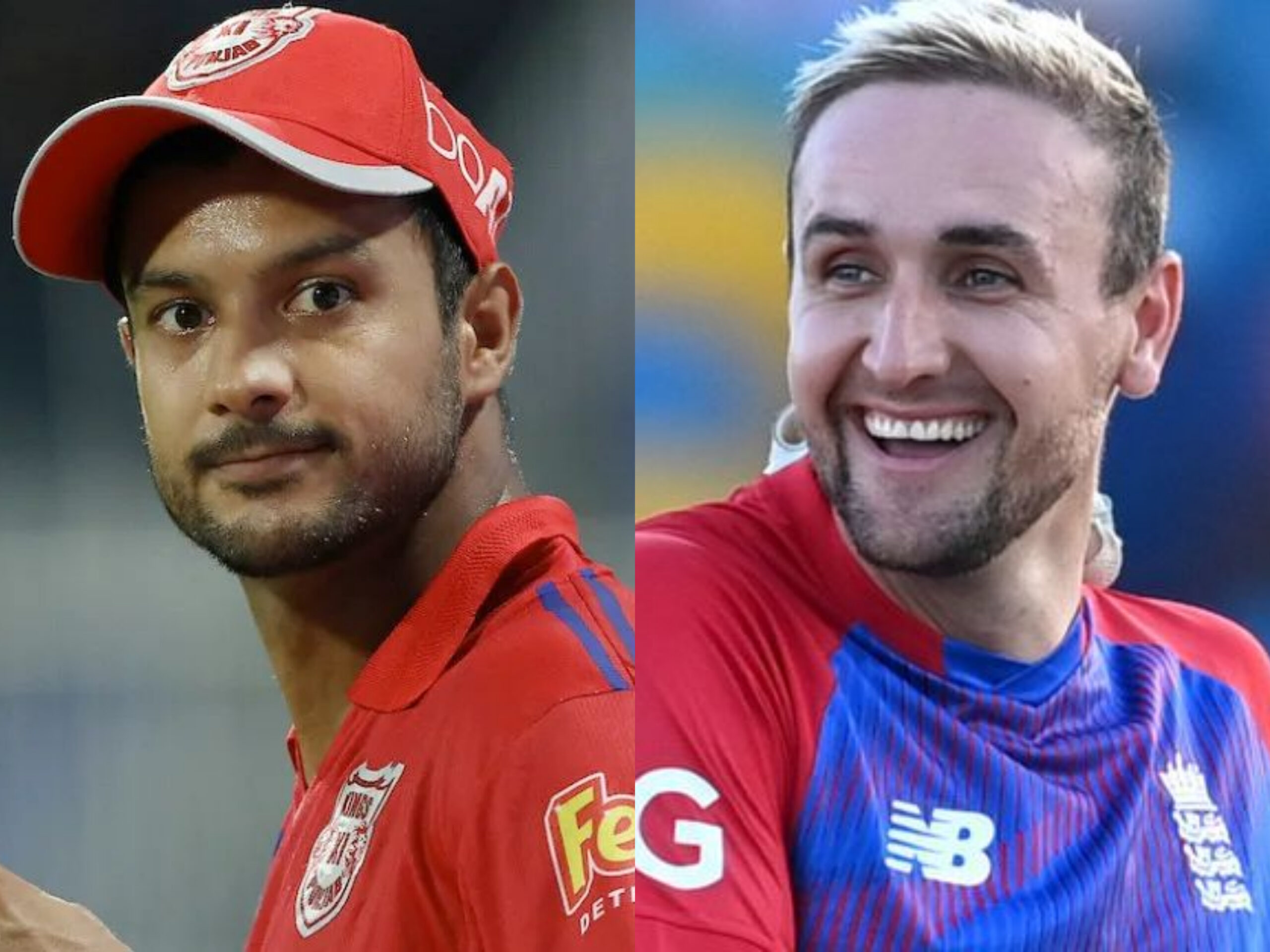 Punjab Kings finished at sixth position on the points table last season. After parting ways with their captain, KL Rahul, they will seek to rebuild with Mayank Agarwal at the helm. Punjab have retained 2 players for 16 crores, leaving them with 74 crores ahead of the auction. They purchased a total of 23 players, and were left with 5.45 crores remaining after the auction.

Punjab retained their opening batter Mayank Agarwal for 12 crores, making him the highest earning member of the team. Young fast-bowler Arshdeep Singh was also retained for 4 crores. They spent lavishly on Shahrukh Khan and Shikhar Dhawan, buying them for 9 crores and 8.25 crores respectively. Rahul Chahar was also picked for 5.25 crores.