QPR Vs Sheffield United, Betting Predictions; Where To Watch? 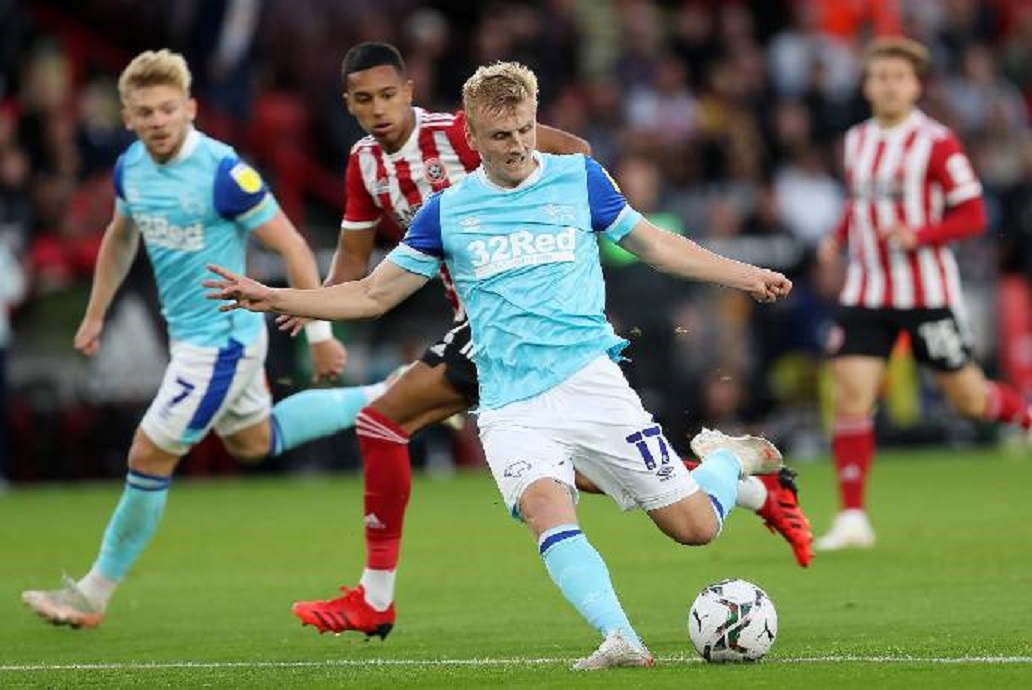 QPR vs Sheffield United: Where to watch?

Yoann Barbet and Jeff Hendrick of QPR were both able to make the matchday squad last weekend, and the two might be included again on Friday, with the former anticipated to start at centre-back alongside Jimmy Dunne of Liverpool. Lee Wallace, David Marshall, Robert Dickie, and Chris Willock are all expected to miss the game due to hamstring injuries, while Moses Odubajo (calf) and Jordan Archer (leg) are also expected to miss the game.

Seny Dieng’s comeback from a thigh injury that has kept him out since February was hinted at by Warburton last weekend, but Friday’s game will come too soon for the goalkeeper, and Kieran Westwood is poised to take his place between the sticks once again.

In the past three Premier League games for QPR, George Thomas has started each of the three games after only starting twice in the previous 41 games, and the striker might be picked to start upfront with Lyndon Dykes once again this season.

In terms of injuries for Sheffield United, Jack O’Connell, Charlie Goode, and Jay Bogle are all still out with knee injuries, while George Baldock (muscle), Oli McBurnie (foot), David McGoldrick (thigh), and Rhian Brewster (hamstring) are all out.

The 36-year-old Billy Sharp came off the bench for the last 20 minutes against Cardiff after missing the previous five games due to a muscle ailment, and he will now be vying for a starting position in the attacking third.

Ben Osborn is expected to keep his place at right wing-back in the absence of both Baldock and Bogle, while Enda Stevens might be given another start at left wing-back in place of Rhys Norrington-Davies, who is suspended.

To qualify for the playoffs, Sheffield United cannot afford to lose on Friday. QPR will be looking to finish the season on a high note after a terrible run of form, but we believe the Blades will come away with a narrow victory on the road.