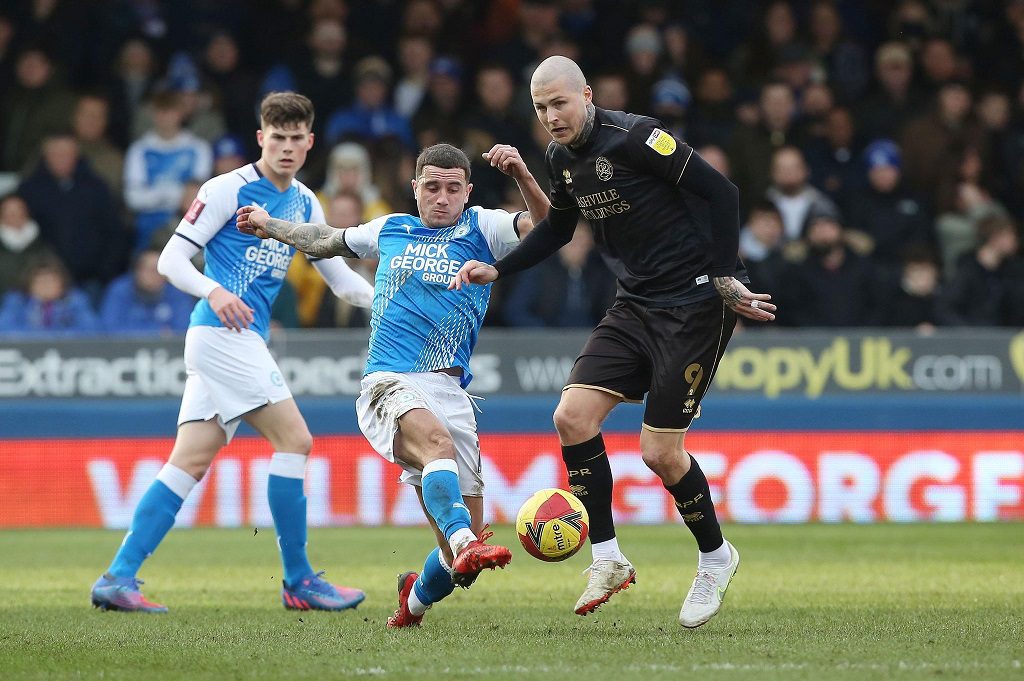 Queens Park Rangers vs Peterborough United Where to watch?

Because Chris Willock sustained an injury at the City Ground, Ilias Chair is anticipated to return to the Queens Park Rangers starting lineup on Saturday. Yoann Barbet is expected to return to the lineup in place of Dion Sanderson, with Jeff Hendrick and Stefan Johansen also being considered as alternatives in the midfield. Lyndon Dykes is still a question mark, and he will only be included among the substitutes if he is included in the squad.

McCann may decide to make changes to his Peterborough squad, with Marriott likely to be preferred over Ricky-Jade Jones. There is also the possibility of using Harrison Burrows, a 20-year-old who can play left wing-back or central midfield in the absence of Steven Benda, who is still out injured.

The Posh have made significant strides forward under McCann and will want to continue to do so further. This has been despite their protracted losing skid in the Championship in recent times. Nonetheless, they may not be able to escape a loss in West London, as QPR is expected to make full advantage of the fact that they are playing at home to secure another crucial three points. It could be a game to watch, with the home side taking all three points from the match.