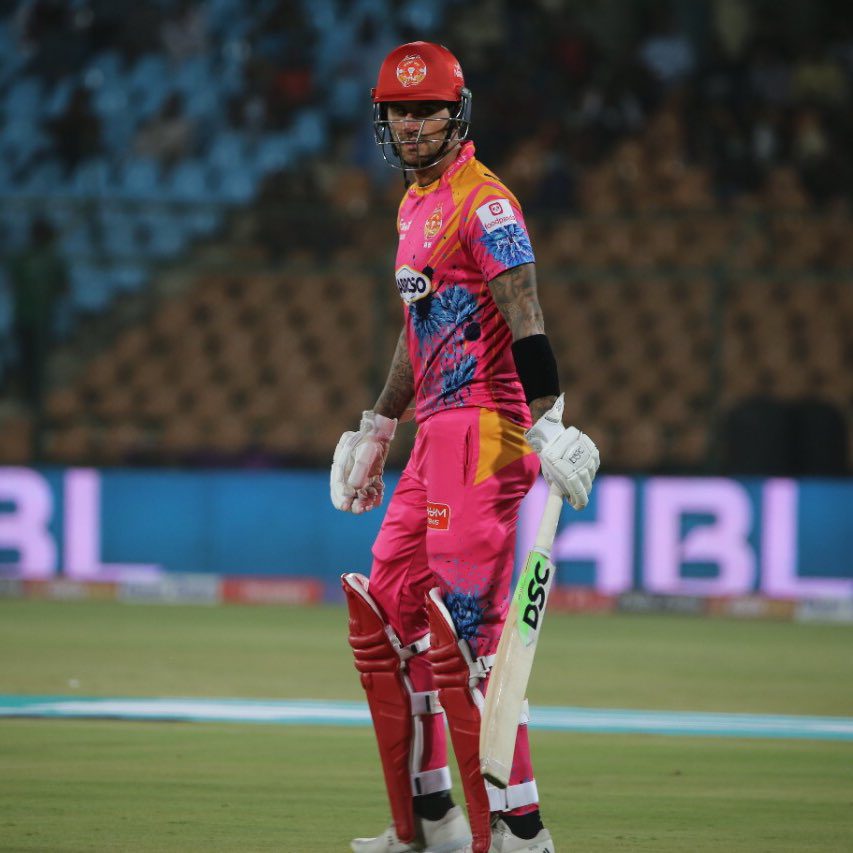 On the other hand, Quetta Gladiators also lost the game by a close margin of just 6 runs where Ben Duckett started well scoring 47 of 32 and I.Ahmed gave him a support scoring 30 of 13. But their knock wasn’t enough to provide them a win. Both teams will be hoping to gather a win in order to stay at the 2nd place of the table.

In their previous encounter against each other, both the teams have played a total of 13 games out of which Quetta Gladiators won 7 games and Islamabad United won 6 games. Both the teams will try their best to change the stats.

The pitch can be helpful towards both the departments bowling as well as batting. The team that bowls first will seem to be more favorable.

The weather looks to be quite clear at the National Stadium, Karachi so there are no chances of rain interruption during the match.

Quetta Gladiators is likely to win the game by a close margin. Even though Islamabad United have a better Net Run Rate, Quetta Gladiators have a good batting lineup that can take them closer to a victory.

The match between Quetta Gladiators vs Islamabad United will be streamed live in India on the FanCode App and Sony Six channel.