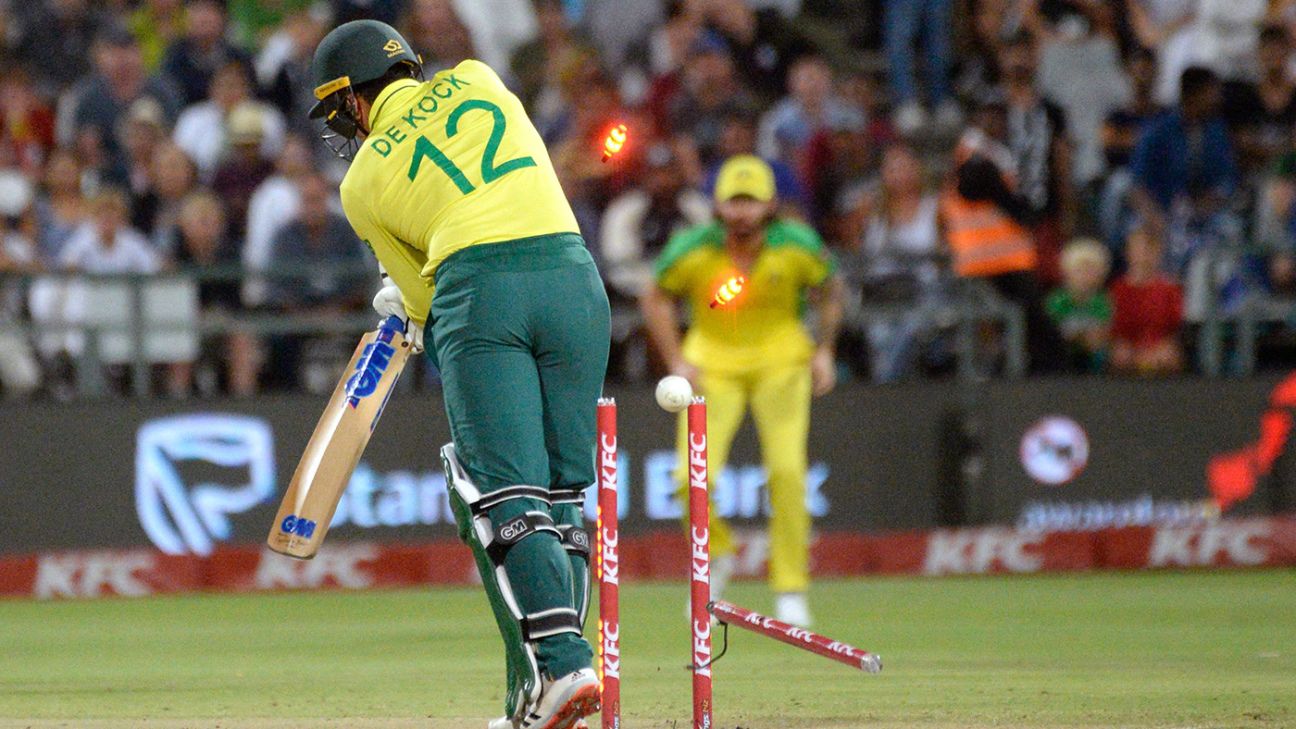 Quinton De Kock may be missing a part of the upcoming series against India as he may be out on paternity leave. Even though the confirmation hasn’t arrived yet, it is being quoted that most likely he won’t be able to make it back on time for the final Test match of the series.

De Kock’s wife, Sasha is expected to give birth in January which may see him out for the second and the third Test match, given the latest Covid-19 protocols in place.

A glimpse at the probable replacements of Quinton De Kock

However, South Africa’s selection convener, Victor Mpitsang quoted to ESPNcricinfo that he would expect De Kock to miss only the third Test match of the series. Given the absence of De Kock, South Africa will be without the likes of their star lower-middle-order batter and wicketkeeper for the final Test match that plays a defining role in shaping up the fortunes of the Test series.

If he leaves the team during the second Test or before the start of the third Test, it is highly unlikely that he will be able to make it back to the squad in time. It is expected that either Kyle Verreynne or Ryan Rickelton will be taking his place.

Verreynne made his debut on South Africa’s tour of West Indies in June where the Rainbow Nation missed out on the likes of Temba Bavumba as he was nursing an injury. However, he didn’t really have the amazing start that he would have expected as he just scored 39 runs from 3 games.

Ryan Rickelton, on the contrary, has been in exemplifying form in domestic cricket that will also bolster his case for making his debut in the upcoming series against India.

While playing for the Lions, he has managed to score two centuries in the last three games that have been crucial in propelling the Lions to the top of the points table.

De Kock is a regular starter for South Africa. The last time he opted to be out of the national team was in the second group stage fixture of the T20 World Cup after a serious controversy that took place regarding taking the knee.

This Test series will also mark the first time that South Africa’s red-ball team will be taking the knee collectively after the board gave them the choice to take a knee, raise a fist or stand to attention during their West Indies tour.