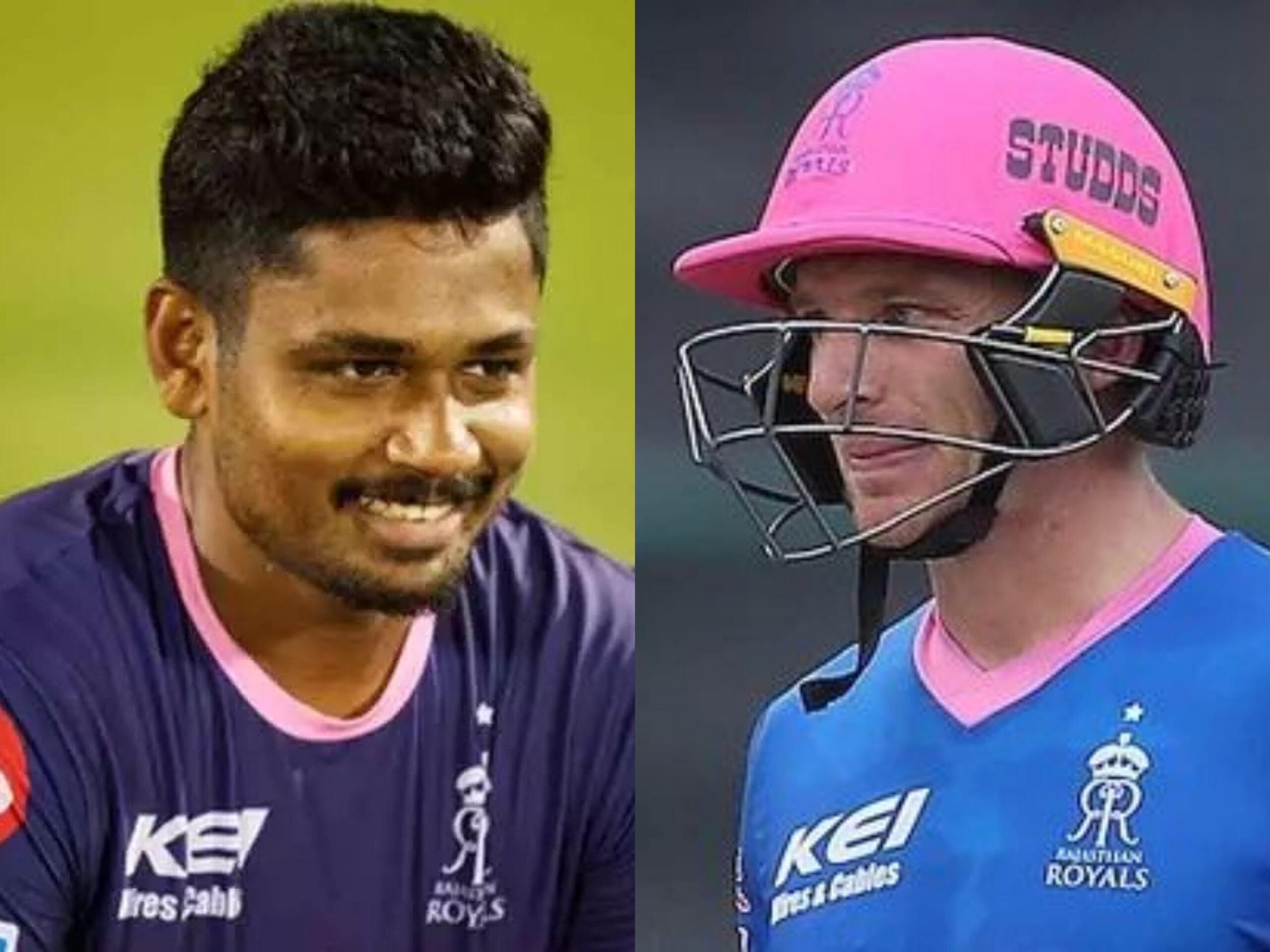 Rajasthan Royals finished at seventh on the points table at the end of IPL 2021. Despite their poor season, there were some positives for the Royals. Sanju Samson took over leadership for the first time, and despite a few captaincy gaffs, he came through strongly with the bat and scored 484 runs.

Captain and wicket-keeper Sanju Samson was retained by RR for 14 crores and also the highest paid player for the franchise. England batter Jos Buttler was the next on the list at 10 crores, and U-19 star Yashasvi Jaiswal was retained for 4 crores. Prasidh Krishna was their top auction pick at 10 crores, followed by Devdutt Padikkal (7.75 crores), leg-break bowler Yuzvendra Chahal (6.5 crores) and offspiner R Ashwin (5 crores).

Riyan Parag returned to the RR for 3.8 crores, and K.C. Cariappa was bought for 30 lakhs. Kuldeep Sen, Dhruv Jurel, Tejas Baroka, Kuldip Yadav, Shubham Garhwal, Anunay Singh were sold for their base price of 20 lakhs.