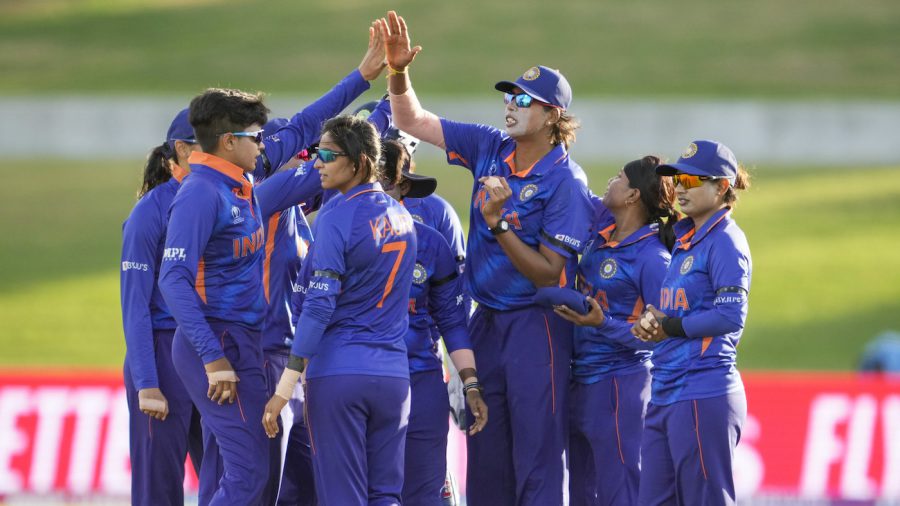 Ramesh Powar, the head coach of the Indian women’s team, was taken aback by the squad’s batting strategy during a group stage match against New Zealand at the 2022 International Cricket Council Women’s World Cup. Team India was defeated by the hosts by a score of 62 runs in their second group stage encounter, which was played in Hamilton’s Seddon Park Stadium.

Notably, the ladies in blue only managed to score 50 runs in the first 20 overs of their match against the White Ferns. They were attempting to chase down a 261-run target. India registered a victory against arch-rivals Pakistan to kick off their World Cup qualifying campaign. However, India has found itself in a difficult position following its loss to the White Ferns. As a consequence, coach Powar has pushed the older members of his team to take a more proactive role and assume more responsibility.

I was also taken aback by how we batted for 20 overs: Ramesh Powar

“It was one of those days when things just didn’t go our way, and to be honest, I was a little shocked by how well we batted throughout the whole twenty-over period. When you go back at the previous six games that we’ve played versus New Zealand, you’ll see that we were doing a good job of executing our strategies,” Powar was quoted as saying by Firstpost.

“Senior players such as Mithali Raj, Smriti Mandana, and Jhulan Goswami should put their hands up to win games for the team. Their participation and contributions to the win will rub off on the younger players,” he added.

Returning to the game, India, having won the toss, elected to field first. With modest success in the opening 10 overs, the blues managed to reduce their opponents to 54/2 in the first eleven overs. Amy Satterthwaite and Amelia Kerr scored half-centuries to help the home side reach 260 in the 50 overs.

When it came to scoring runs in response, Team India was much too sluggish. They scored just 50 runs by the 20th over mark and lost three important wickets in the process. Harmanpreet Kaur, the batter, was the only Indian to be able to score freely, scoring 71 runs off 63 balls to lead the team to victory. She did, however, accelerate after completing her half-century. The outcome was a 62-run loss at the hands of the home team.