Rangers Vs RB Leipzig, Betting Predictions; Where To Watch? 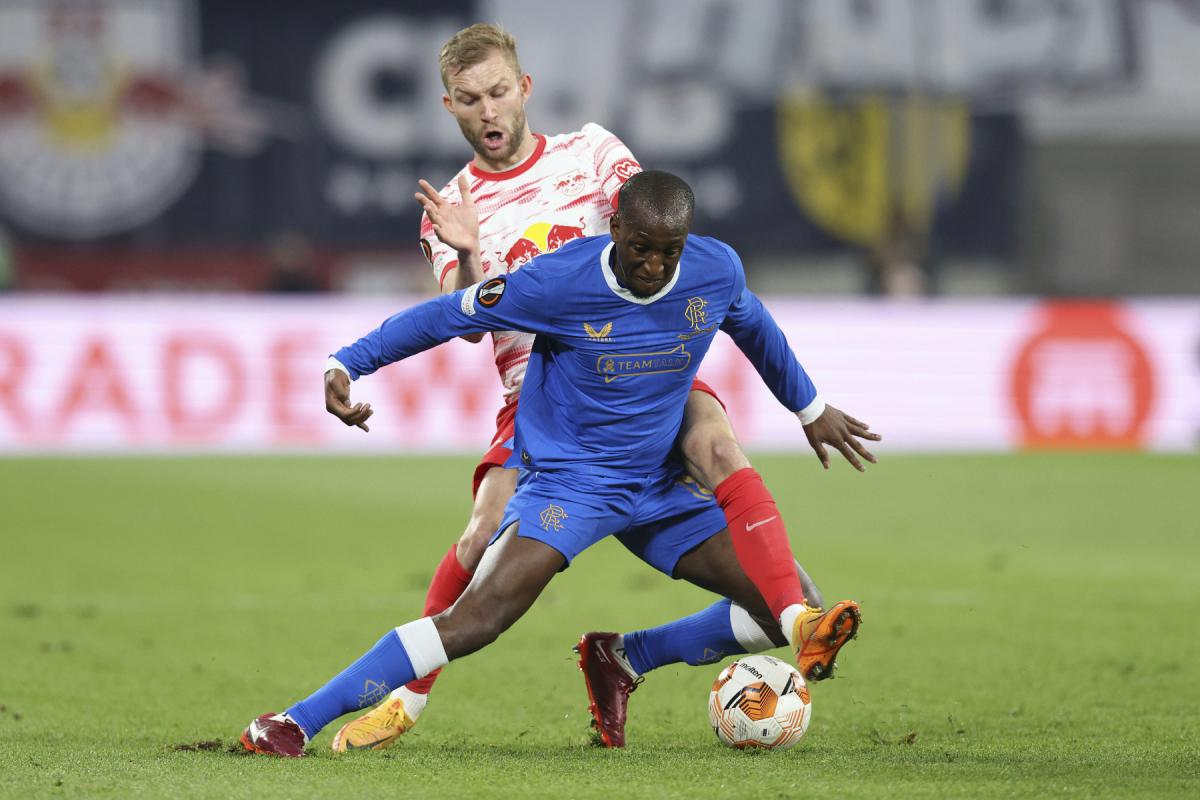 Rangers vs RB Leipzig: Where To Watch?

Kemar Roofe is trying to be reinstated to the Rangers team after missing the club’s past three games due to a knee injury he sustained. Van Bronckhorst will have to decide whether to take a chance on the forward if that turns out to be the case, but it is more likely that either Joe Aribo or Sakala will start in the centre.

Aaron Ramsey is also in contention to return after suffering a hamstring injury, while Ryan Jack and Glen Kamara are expected to get into the XI after being picked as replacements against Celtic.

Leipzig may be forced to make at least one change as a result of the injury to Josko Gvardiol, who was forced to leave the field during the first half of the match against Borussia Monchengladbach. In addition to Marcel Halstenberg and Lukas Klostermann, who are both expected to return to the backline, Dominik Szoboszlai, who might be favoured over forward Andre Silva, is also expected to return.

After making cameo cameos as replacements on Sunday, Emil Forsberg and Yussuf Poulsen will also be under the impression that they may be called up.

Even with the prospect of certain players returning to the team for this match, Rangers will need to put on a European performance to remember if they are to go to the final of this tournament. Even though Rangers have a strong chance of scoring at home, they will find it tough to resist Leipzig at the other end, which leads us to anticipate another German victory.