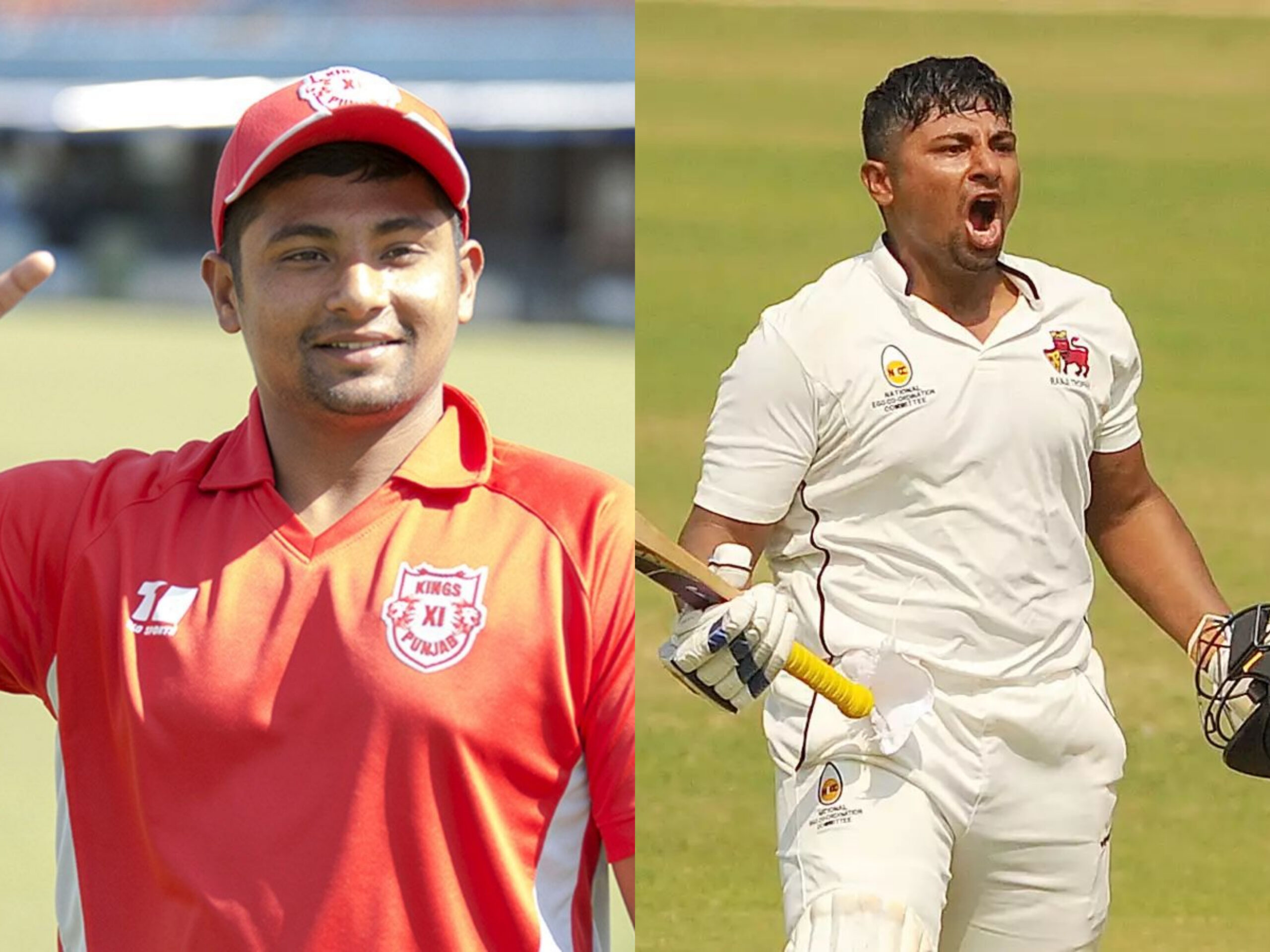 Sarfaraz Khan starred for Mumbai today in the Ranji Trophy quarterfinals against Uttarakhand. The middle-order batter remained not out at the end of day one with 69 off 105 balls, having struck six fours and two sixes in his innings. Mumbai ended the day decidedly ahead on 304-3.

Sarfaraz is the leading run scorer for Mumbai this season, with 623 runs from five innings. He averages an unbelievable 155, and has struck two fifties, two hundreds and one double hundred. His top score of 275 came against Saurashtra earlier in February.

Sarfaraz has accumulated 2099 runs, including six fifties and six hundreds, from 22 first-class innings and averages over 77. His mammoth triple ton, his highest score to date, occurred in the 2019-20 season against Uttar Pradesh.

Sarfaraz’s IPL career began in 2018, when he was picked by the Royal Challengers Bangalore but was released after just one season. He spent three years with the Punjab Kings before being acquired for Delhi Capitals at the mega-auction this year for 20 lakhs.

Sarfaraz Khan taps Jay Bista's offspin for a single on the off-side and raises his bat for a nonchalant fifty. He is batting on another planet. The celebration: a gentle raise of bat to acknowledge the dressing room applause. Perhaps he meant "i am just getting started" 266/3

There’s no stopping Sarfaraz Khan. What a consistent scorer he’s been for Mumbai since his comeback. Unbelievable @karhacter #DoddaMathu #RanjiTrophy

Yes Test maces for dominating the toughest format for 5 consective years.
Sarfaraz bhi jeeta hai matlab? He was a brilliant game reader and a captain.

Sarfaraz now has a first-class batting average of 80+. Early days yet, but second only to the Don?

Usually, Ranji stars need to have a 60+ average to break into the Indian team… Sarfaraz is way beyond. How much longer can they keep him waiting? https://t.co/SDbkeGthoN