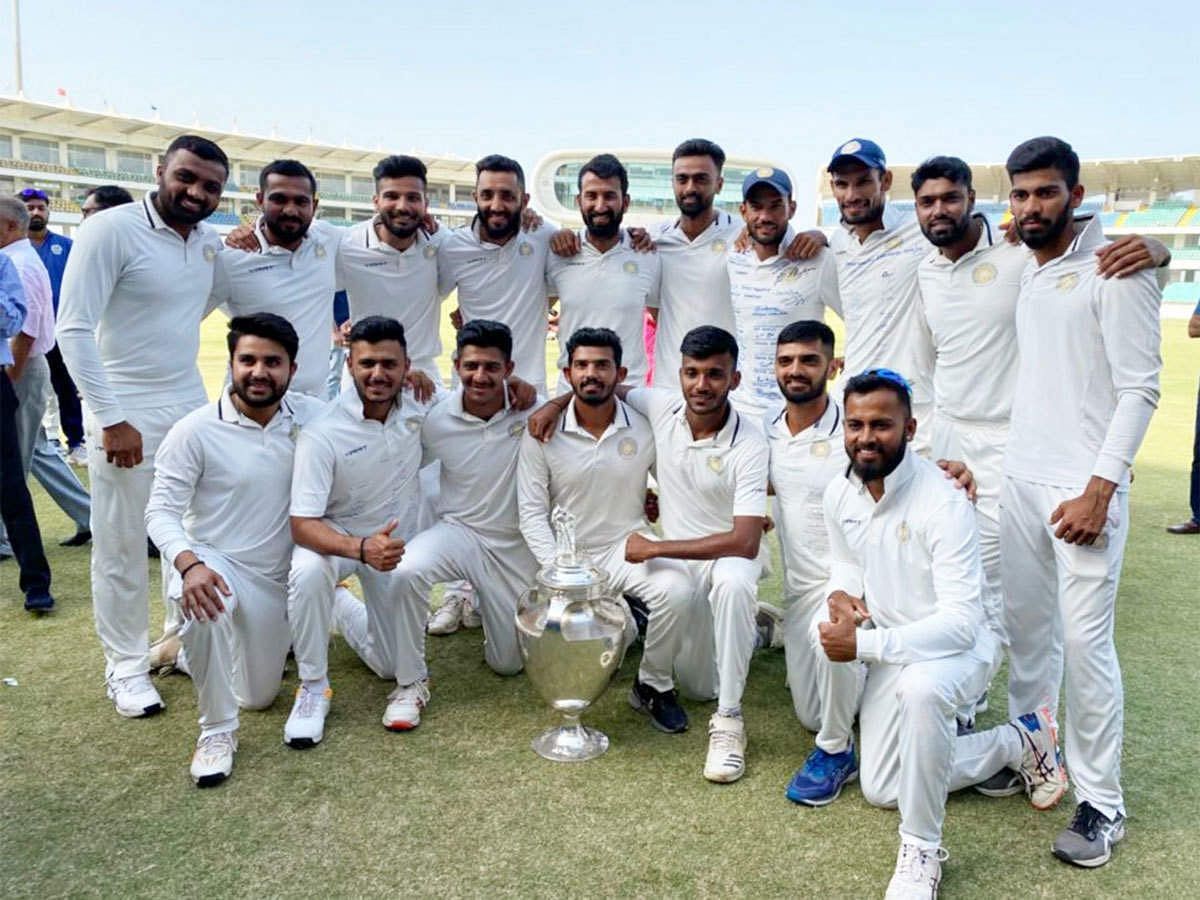 Ranji Trophy 2021-22: Due to the upcoming 2022 edition of the Indian Premier League (IPL), which is set to begin in March, there are concerns over the future of this season’s Ranji Trophy. Originally set to begin in January, India’s premier First-Class competition was canceled last year owing to COVID-19 concerns and was rescheduled this year. The pandemic, on the other hand, caused the Board of Control for Cricket in India (BCCI) to postpone the tournament indefinitely once again due to the outbreak.

Due to the importance of the Indian Premier League in India’s cricket schedule, the formal cancellation of this season’s Ranji Trophy seems to be just a matter of time. According to the most recent developments, however, the BCCI is still considering whether or not to include the Ranji Trophy in the calendar. Organizers are also contemplating holding the league stage before the IPL and then holding the knockout games later on in the season.

The BCCI is putting in its best effort to arrange the Ranji Trophy 2021-22.

“As long as the covid issue remains under control, we’re excited, optimistic, and determined to put on the Ranji Trophy 2021-22. If we start the Ranji Trophy by, say, February 10, we would be able to finish the league phase in a month, which will put us far ahead of the Indian Premier League,” said a BCCI source in an interview with The Times of India.

As the insider said, “We are considering two options: either returning to the zonal model, which would prohibit teams from traveling too far or sticking with the prior formula of holding the competition in neutral bio-bubbles, as was initially envisaged.”

A COVID-19 official further said that the Ranji Trophy 2021-22 may be played in a limited number of places where the situation has been brought under control. “The Ranji may also be conducted in cities and towns where the situation is improving. In Mumbai, for example, the number of reported cases is slowly decreasing over time. Dharamshala and Pondicherry are also potential destinations,” he said.

In addition to stressing the significance of red-ball cricket, the source said that the Test squad needs “urgent” replacements for batsmen Cheteshwar Pujara and Ajinkya Rahane, who are now under criticism. As a result, the board must devise a method of conducting the Ranji Trophy.

“One of the primary reasons why the Ranji Trophy 2021-22 must be conducted is because the supply line to India’s Test squad is being severely disrupted. You need replacements for Ajinkya Rahane and Cheteshwar Pujara in the Test lineup as soon as possible. If the Ranji Trophy does not exist, how can the national selectors know which players are in form in red-ball cricket? This is something that the BCCI is also worried about,” the person said.

Mohammed Hafeez Makes A Big Statement On Ind-Pak Match This Year
IPL 2022: S. Sreesanth Makes Himself Available In the Auction