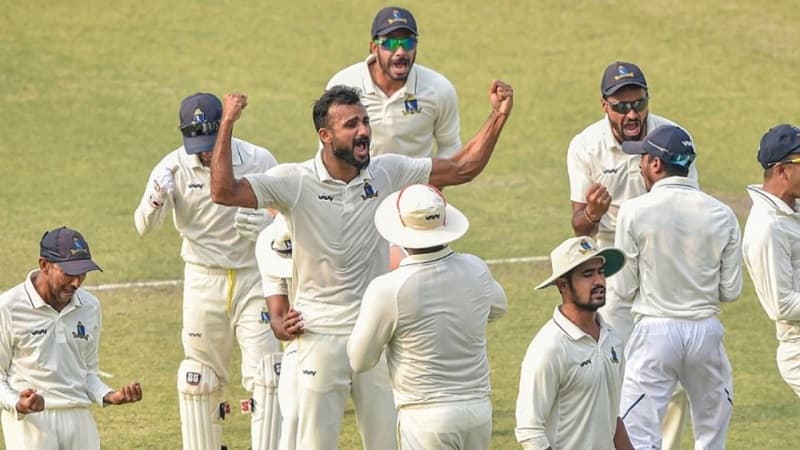 Ranji Trophy is a first-class cricket tournament that takes place in India. It is the 87th season of the tournament in India. The tournament is scheduled to roll out from January 13, 2022. Ranji Trophy comes under the organization of the BCCI. It consists of six groups, with six teams in five Elite Groups and eight teams in the Plate Group. Check Ranji Trophy 2021-22 Teams Squads And Player List.

The format of the game is similar all the other cricket tournaments which is double round robin format followed by Knockouts. In all there are going to be 177 matches between 38 participating teams. So take a look at the Ranji Trophy 2021-22 All Teams Squads And Player List.

For this year, Ranji Trophy will be starting from 13th January 2022. The games will go on till March 20,2020. The teams are divided as per groups of 6 each. The groups are listed below, take a look now.

There are only few teams who have announced their squads for the upcoming Ranji Trophy tournament. The other are yet to announce the players. Here are the tentative Squads and Teams for Karnataka, Tamil Nadu, Vidarbha, Mumbai and Andhra Pradesh. So take a look at it now.