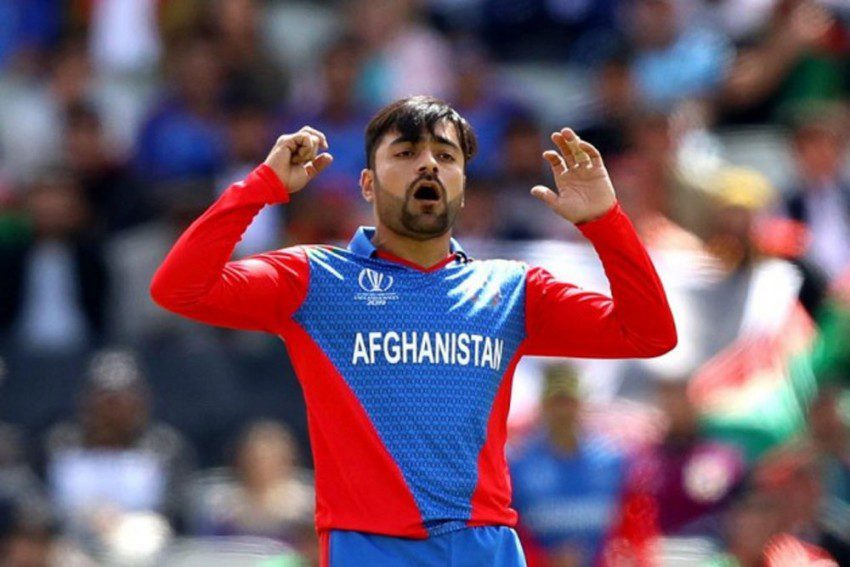 Afghanistan cricketer Rashid Khan has been clear-cut in saying that he prefers serving the national team over playing franchise T20 cricket around the globe. The tweaker recently played three ODIs and two T20Is against Bangladesh in Chattogram and Dhaka where he picked up seven wickets. In the third ODI at the Zahur Ahmed Chowdhury Stadium, he also got a three-wicket haul.

The 23-year-old came to play in the series after plying his trade for the Lahore Qalandars, who won the Pakistan Super League (PSL) for the first time in the history of the tournament. The team, led by Shaheen Shah Afridi, defeated Mohammad Rizwan’s Multan Sultans in the final at the Gaddafi Stadium in Lahore.

Before the final, the Qalandars wanted Rashid to fly to Lahore from Bangladesh amidst his national commitments. But the Young Turk turned down the offer and remained with his national team. The Nangarhar-born said that it’s his duty to be available for the Afghanistan team in the hour of need.

I have to be there: Rashid Khan

Rashid also said that playing international cricket in his home country is a bigger dream for him than taking part in the World Cup. Due to political turmoil in the country, Afghanistan is yet to host international matches. The leg-spinner also expressed gratitude to the Afghan team for shaping his career and allowing him to express himself.

As far as Rashid is concerned, at the age of 23, he is already a veteran, especially in T20 cricket. In 311 T20 matches, the leggie has picked up 435 wickets with eight four-wicket hauls and four five-wicket hauls to his name.

Rashid Khan has also played five seasons in the Indian Premier League (IPL). After playing for the Sunrisers Hyderabad (SRH), he will now play for the Gujarat Titans.