Ravi Shastri Opens Up On A Fast Bowler Becoming Captain 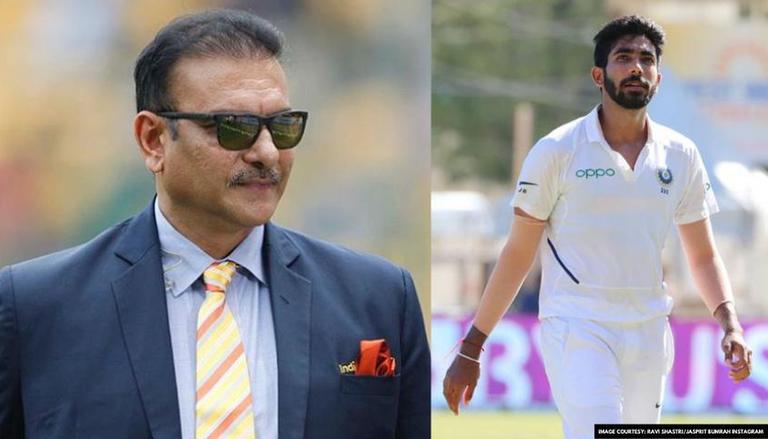 Virat Kohli resigned aside from the Test leadership after India lost a three-match series to South Africa, prompting Ravi Shastri, a former Indian head coach, to express his thoughts on a fast bowler taking over the reins. While Rohit seems to be at the top of the list of candidates for the position at the moment, there is a potential that three other players on the team might be allowed to take over.

When it comes to the limited-overs format, India has chosen Rohit Sharma as their captain, with KL Rahul as their vice-captain. Fast bowler Jasprit Bumrah recently said that he would be eager to take on the leadership job if given the opportunity. However, India coach Ravi Shastri was not persuaded that fast bowlers would be capable of leading the team in the long term. All-rounders are more often appointed as captains, according to Ravi Shastri, who also outlined the problems associated with the concept of bowlers taking up a leadership position in the sport. He went on to say that aggression is an important aspect to consider when picking a captain, citing the examples of Kapil Dev, Imran Khan, and Sir Garfield Sobers, all of whom have been outstanding leaders in the past despite being seam bowling all-rounders.

“It never occurred to me to do so” We, the people of India, have had enough. And I had never thought about things in that way before it. It would be tough for a quick bowler to be the captain of an Indian cricket team. A fast bowler captain must be an all-rounder in essence, or he must be the Bob Willis kind of captain who, under the circumstances in which they play, ensures that a fast bowler is constantly in the game and that he will be aggressive when necessary. He’ll be hoping to win games and take wickets in the next season. It has only happened a few times when a fast bowler has stayed too long. Unless he is a real all-rounder like Kapil, Imran, or Sir Garfield,” Ravi Shastri responded when asked in Shoaib Akhtar’s YouTube channel,