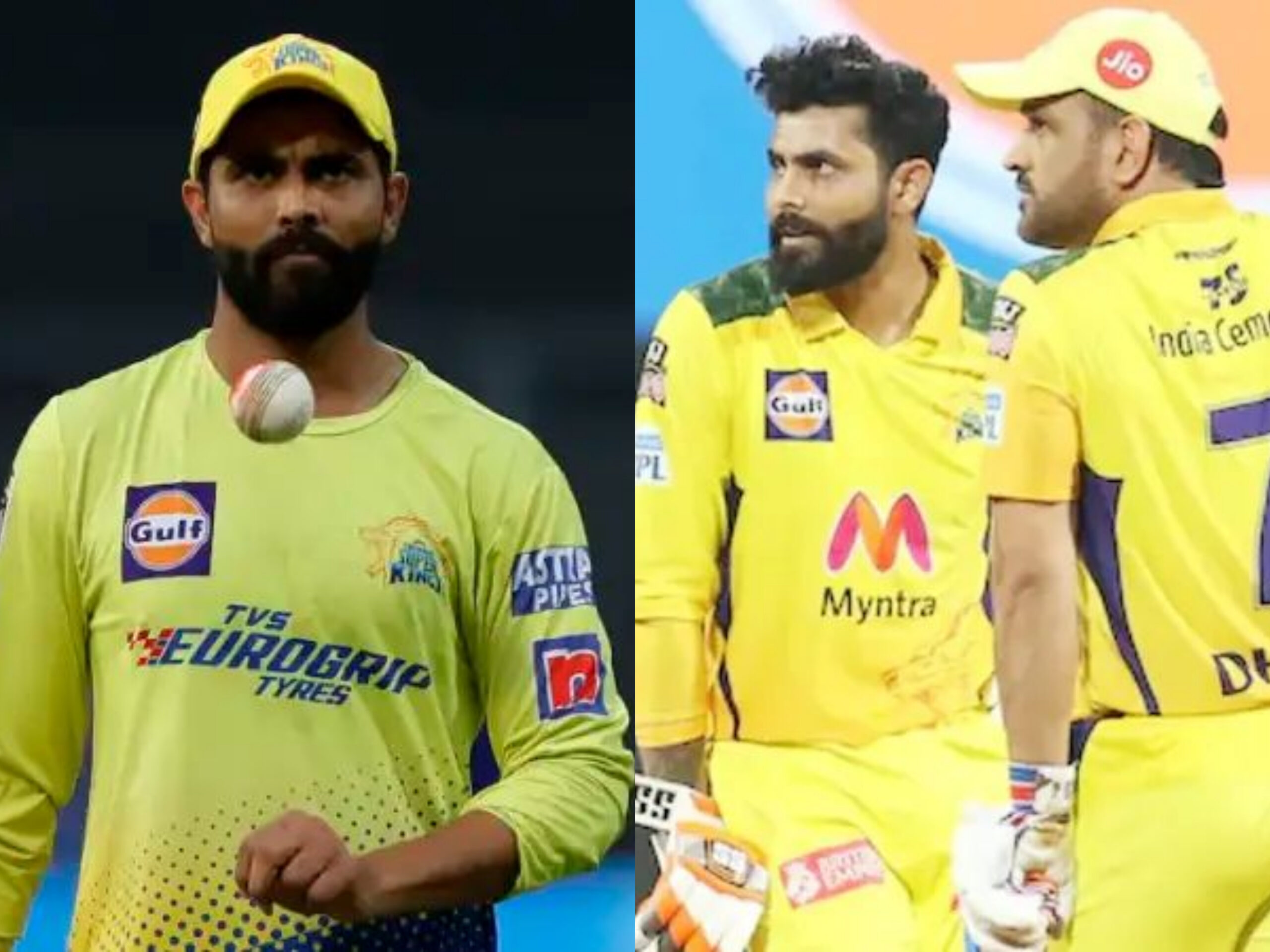 Ravindra Jadeja is likely to be ruled out of the remainder of IPL 2022. The Chennai Super Kings all-rounder succumbed to an injury while fielding during their clash against Royal Challengers Bangalore last week, and left the field. Consequently he missed out on CSK’s next game against Delhi Capitals.

According to a report by the Times of India, CSK has since assessed his fitness and hasn’t noticed a lot of improvement. Since the franchise has only three games left in the tournament and are unlikely to qualify, it’s highly possible that Jadeja will sit out of the remaining matches and be allowed to recuperate ahead of when India’s international cricket schedule resumes.

After taking over the mantle of captaincy this season from legendary skipper MS Dhoni, both CSK as well as Jadeja have struggled to perform to their full potential. He captained CSK for eight matches at the start of the league, but the side managed to win only twe of those games, against RCB and a weakened Mumbai Indians. Jadeja himself has scored only 116 runs from 10 games, and averages 18 while striking at below 120. He has taken just five wickets as well, while his bowling average is close to 40.

CSK had a tough start to the IPL this year, losing their 14-crore buy Deepak Chahar to injury even before it began. They lost four consecutive games up front for the first time in their history, before finally managing to secure two points against RCB on April 12. Eight games into the season, however, Jadeja stepped down and requested MS Dhoni to step back into the leadership role for the remainder of the tournament.

CSK play their next IPL fixture against MI on April 12.