Rayo Vallecano vs Mallorca will be a battle between two teams keen to win the game and proceed to the next round of the Copa del Rey, which will be their goal. 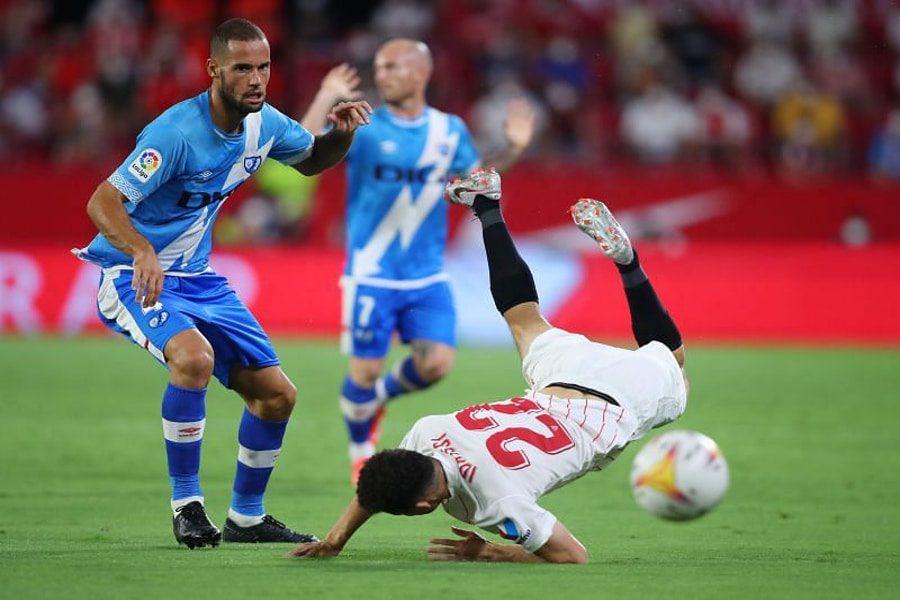 Rayo Vallecano vs Mallorca where to watch?

Iraola made several changes for their previous Copa del Rey encounter against Girona before returning to a more usual starting XI for their last league match of the season against Real Sociedad. The manager may decide to bring back the players that helped his club reach this point, which would see Mario Suarez and Santi Comesana return to the starting lineup at the cost of Esteban Saveljich and Oscar Trejo.

Oscar Valentin, the midfielder who received a one-match ban for collecting five yellow cards, will also be free to play after serving his suspension.

When it comes to Mallorca, Dominik Greif is still a question mark after a positive COVID-19 test, while Antonio Raillo might miss out on the match again due to an ankle injury. The decision between normal league starts and those who excelled in the cup last time out will be a similar one for Garcia, with Rodrigo Battaglia having returned to the centre of the field for the humiliating defeat at Villarreal.

A thrilling evening of football is expected, with both teams set to go all out in their attempts to reach their first Copa del Rey semi-final in a long time. We expect the home team to take advantage of their home fans and somewhat stronger form to earn a close victory on this occasion.