Rayo Vallecano Vs Real Sociedad, Team News; Where To Watch? 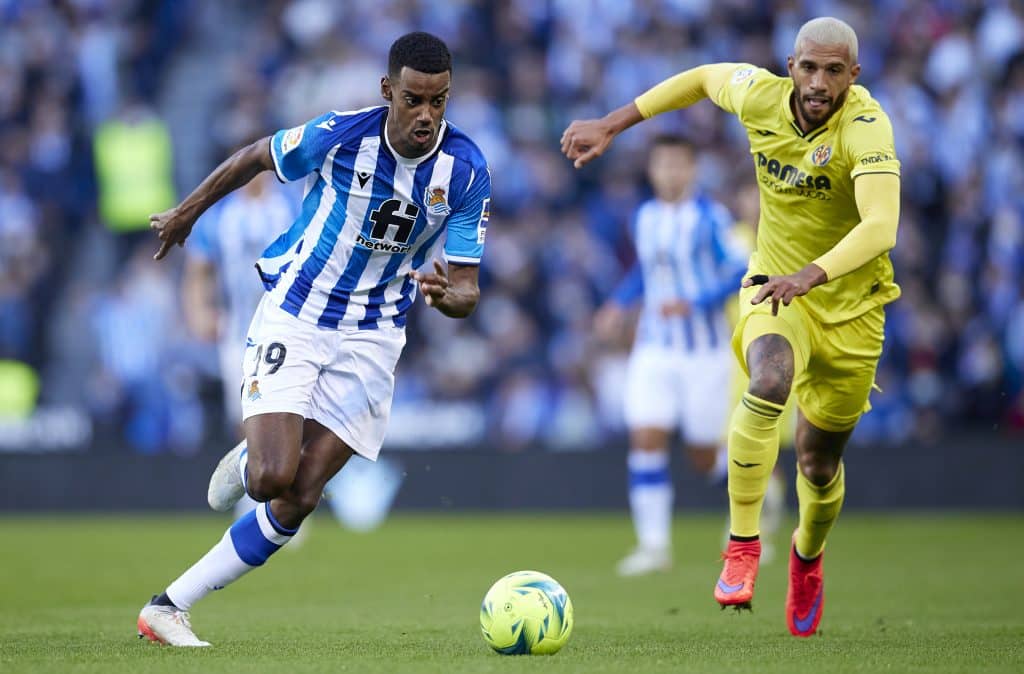 Rayo Vallecano vs Real Sociedad: Where to watch?

Rayo will be without Ivan Balliu this weekend owing to a suspension, while Martin Merquelanz and Esteban Saveljich will be unable to play due to injuries for the second week in a row. Following his dismissal from the match against Barcelona, Balliu might be replaced at right-back by Kevin Rodrigues, with Sergi Guardiola likely to return in the final third of the field.

Oscar Trejo was picked as a substitute against the Catalan giants the last time they met, but the Argentine might come in and replace Unai Lopez in the number 10 position against the Blue and Whites this time around.

Real Sociedad is still without David Silva, who is serving a one-match ban, as well as Mikel Oyarzabal, Nacho Monreal, Carlos Fernandez, and Ander Barrenetxea, who are all out injured. Given that they have not played since April 21, the Basque team should be well-rested heading into this encounter, and it is possible that the same starting XI that played against Barcelona will take to the field again.

Portu is a possible replacement in the final third, although Adnan Januzaj is expected to keep his place, and Alexander Isak and Alexander Sorloth are expected to play together as a front two once again this season.

Rayo’s two recent triumphs will have instilled a great deal of confidence in them, and they will be optimistic about their prospects of pulling up another victory today. Real Sociedad has struggled to pick up victories on the road in the league this season, and we expect another intriguing tie this weekend.