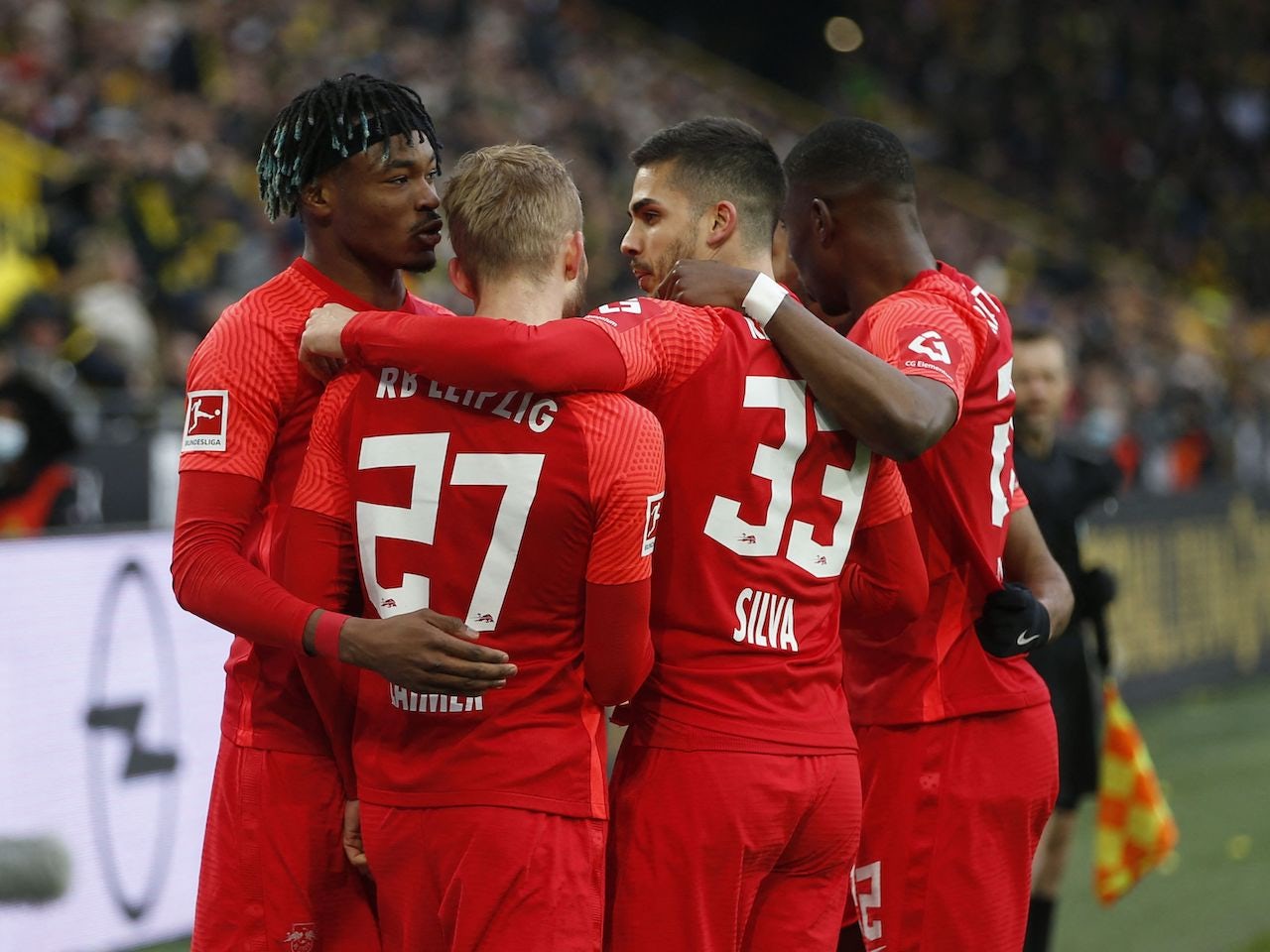 RB Leipzig vs Atalanta: RB Leipzig is all set to play a thrilling quarter final game of UCL against Atalanta on Thursday at the City of Red Bull Arena Stadium starting at 10:15pm IST. It will be a thrilling contest between these teams.

The round of 16 matche of RB Leipzig and Sparak Moscow was cancelled due to some unfortunate circumstances. RB Leipzig will be playing their qualifying encounter against Atlanta in order to qualify for the further round now.

On the other hand, Atalanta faced Bayer Lekerkusen in the Round of 16 game where they won the round by 2-4 aggregate. Hoga scored the crucial goal to take Atalanta closer to a win. Both the teams are in a fine form and it will be a thrilling quarter-final encounter.

This will be the 1st encounter between the teams in the UEL competition.

Yussuf Poulsen and Amadou Haidara are injured and won’t feature in the game.Phillip Tschauner is doubtful to start.

Atalanta: Rafael Toloi and Berat Djimsiti are injured and Bryan Cabezas is doubtful to start. Josip Ilicic is unavailable.

RB Leipzig is expected to win the game by a close margin. They have a very strong attacking side that will be difficult to stop. Atalanta will have to try harder to win.

The RB Leipzig vs Atalanta game is available on the Sony Ten channels and JIO TV App.