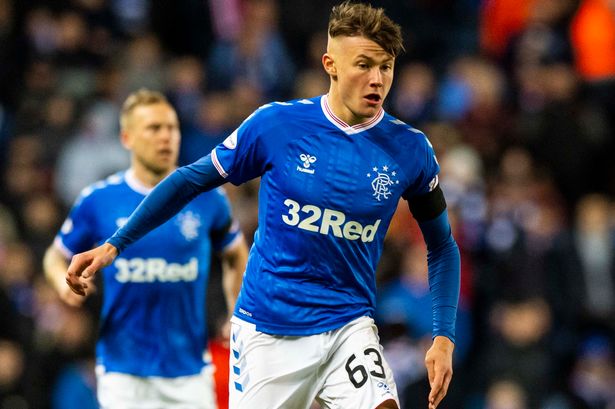 RB Leipzig vs Rangers Preview: In the first leg of the Europa League semi-finals, RB Leipzig is all set to host Rangers. Rangers started the competition whereas RB Leipzig dropped into Europa League after they finished third in the group stage of the UEFA Champions League. Ahead of the game, here is our preview.

RB Leipzig lost the weekend fixture to Union Berlin 2-1 at RB Leipzig Arena. The team was on their way to collecting three points but Union Berlin had different plans. They conceded two goals in three minutes to allow Union Berlin to run away with the tie. In the Europa League quarter-finals, they dumped Atalanta 3-1 agg.

This is the first-ever clash between RB Leipzig and Rangers across all competitions.

RB Leipzig: Amadou Haidara is set to miss out because of injury whereas Mohamed Simakan, Willi Orban and Kevin Kampl are suspended for the fixture.

RB Leipzig and Rangers are doing well in their respective leagues. Rangers have toiled hard to reach the semifinals of the Europa League. No doubt that they will be putting in a hard shift. We predict the game to be a close encounter.

The game between RB Leipzig and Rangers will be live-streamed on Sony Network and Sony Liv applications. The game can also be followed on the official handles of the respective clubs.