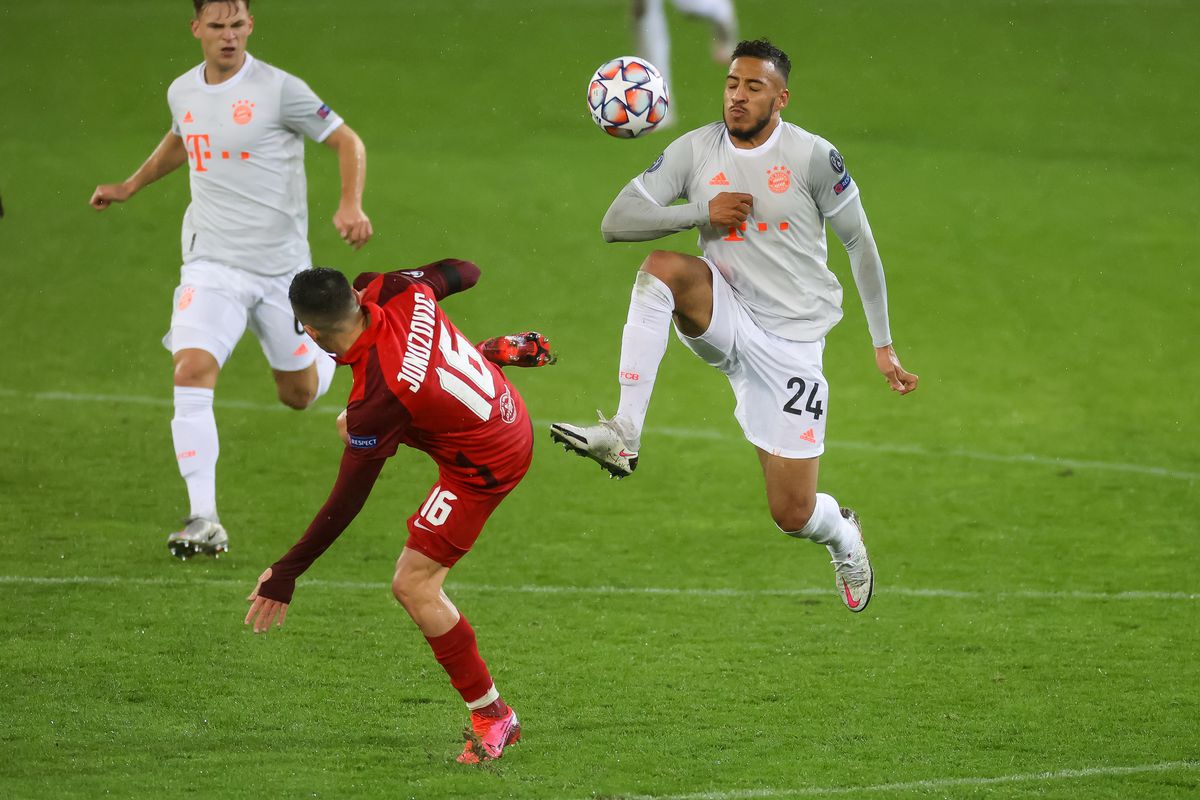 RB Salzburg vs Bayern Munich: The German giants, Bayern Munich are all set to face the Austrian outfit, RB Salzburg in the Round of 16 of the UEFA Champions League fixture. Bayern Munich will look to advance into the next round with ease on Wednesday.

Bayern Munich are going through a rough patch ahead of the Champions League fixture. The team has lost two out of their last five games. In their last gameweek in Bundesliga, they lost the game to VfL Bochum and will look to resurrect the form when they face the Austrian outfit.

RB Salzburg also have a loss to their name in the last five fixtures across all competitions. RB Salzburg were able to register a 2-1 win against Rapid Wien. Despite going behind in the 17th minute, RB Salzburg showed the mettle and scored the equalizer in the 64th minute and scored the winner in the 77th minute to seal all three points.

Bayern Munich: Like that of Salzburg, even Julian Nagelsmann will be unavailable to call upon Leon Goretzka, Alphonso Davies and Manuel Neuer

There is no doubt that RB Salzburg have given sweat and blood to reach this stage. However, even the best of the teams struggle to win against Bayern Munich. We expect Bayern Munich to register a comfortable win with a cleansheet.