RCB Vs RR, Betting Predictions; Where To Watch? 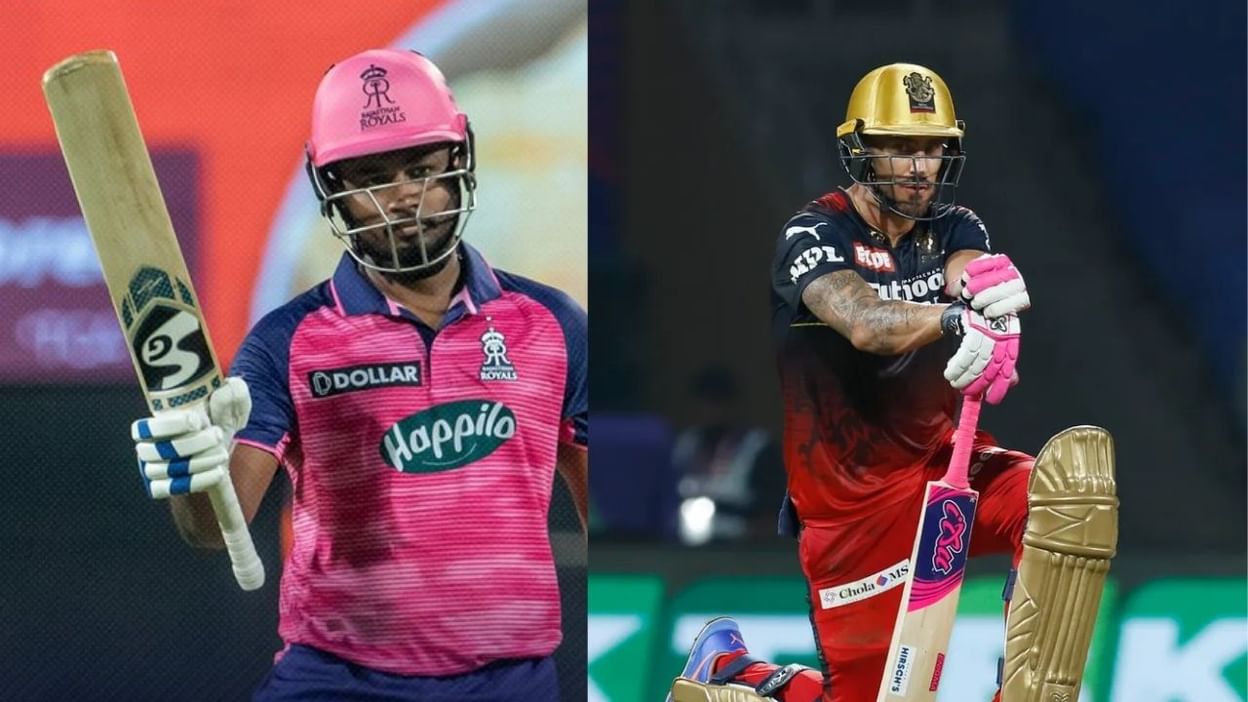 RCB vs RR: Where to watch?

There is no chance that Kohli would be dropped, but we believe that Rawat will be pulled from the starting eleven. In any case, it is evident that RCB’s top order is in desperate need of some runs, and if the middle order is unable to save the day, we might see another collapse. Glenn Maxwell, Dinesh Karthik and Shahbaz Ahmed were the three batsmen that stood out for the Royal Challengers Bangalore in the middle of the innings. We believe that placing a bet on Maxwell to score several runs in this match is a good decision.

The Royal Challengers Bangalore’s batting is fragile, and they will come up against two great spinners on a track that always provides them with a little assistance. The bowling of the Royal Challengers Bangalore has been its greatest strength this season, allowing it to defend par or even below-average totals on a handful of occasions. The boundaries at Pune are bigger than those at the Wankhede Stadium or the DY Patil Stadium, allowing their fast-bowlers to make excellent use of the short balls they faced.

The likes of Harshal Patel, Josh Hazelwood, and Wanindu Hasaranga could prove to be a difficult opponent here. The key for them will be finding a method to get past the Rajasthan Royals’ potent batting order, which is currently in excellent form.

So far, the Royals have been the most outstanding squad in the IPL 2022. It is headed by Jos Buttler, who has already scored three hundreds this season and is batting at a completely different level right now than he was a year ago. Even the other hitters in the lineup, such as Sanju Samson, Shimron Hetmyer, and Devdutt Padikkal, have been in terrific form this season. –

We also believe that the addition of Karun Nair to the starting lineup, together with Riyan Parag as backup, is a wise decision. It just provides a little depth to the roster, which was much needed. For batting strength, it is tough to find a team that has done better than Rajasthan Royals in the Indian Premier League this season

In their present form, we would expect them to hit more fours and more sixes in the majority of their encounters. While Trent Boult, Yuzvendra Chahal, R Ashwin, and Prasidh Krishna were already a part of a great bowling team, Obed McCoy’s arrival to the lineup has made the group even more potent in our opinion. Even though McCoy is quite excellent with his slower balls and cutters, we haven’t seen the best of him yet.

Yuzendra Chahal is the obvious candidate for the Top Bowler position in the Rajasthan Royals betting market, but Trent Boult should not be overlooked. He would also be looking to take out a handful of opponents early on.

We’re going to place our money on the Rajasthan Royals to win the game. At this point, it is tough to see beyond Jos Buttler’s incredible form, which has the potential to surpass Virat Kohli’s previous record of the most runs scored in an IPL season. The batting lineup for RR is stronger, and the team’s bowling is also quite powerful. Their lineup does not yet have many flaws, which is a positive development. RCB, on the other hand, cannot be stated to be the same.

Three ways for CSK to beat PBKS
‘Pull out of the IPL, for all you care’ – Ravi Shastri pushes for Virat Kohli to take a break