Real Betis Vs Villareal Betting Predictions, Where To Watch?

Real Betis Vs Villareal will be a game between two teams in the top half of the La Liga table currently, though both will have ambitions of going up the ranks. 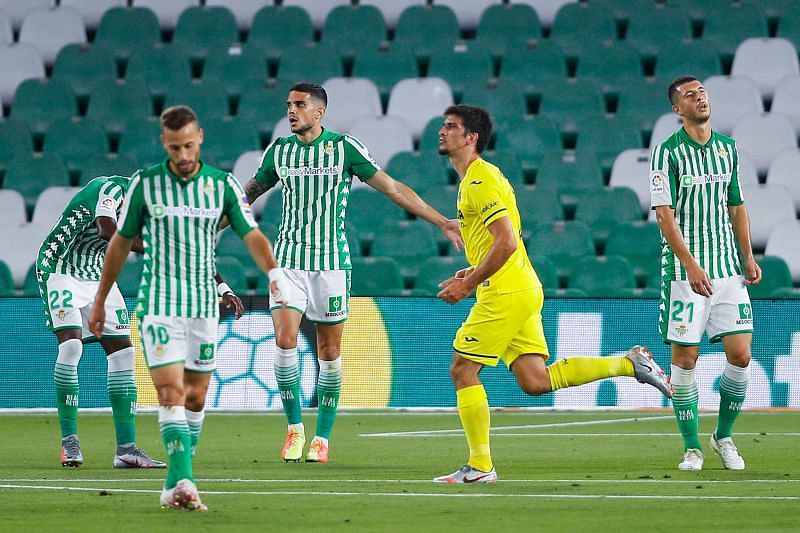 Real Betis vs Villareal where to watch?

Betis will be without the services of Claudio Bravo and Martin Montoya for the second time this season due to injury, while Cristian Tello and Victor Camarasa are also doubts for the match against Villareal. Alex Moreno returns from a league ban and is anticipated to start, while Willian Jose, who came off the bench to score against Real Sociedad in the Copa del Rey, is also expected to be included in the starting lineup.

As a result, Juanmi, who has scored 12 league goals this season, is expected to play a wide role, while Sergio Canales and Nabil Fekir could combine to form a potent attacking force for Betis, who are scoring goals at an alarming pace.

When it comes to Villarreal, Samuel Chukwueze, Serge Aurier, and Aissa Mandi have returned after representing their respective nations in the Africa Cup of Nations, while Boulaye Dia is still competing in AFCON. Ruben Pena and Francis Coquelin will both be ruled out of the match due to injury, while Yeremi Pino and Juan Foyth remain questionable. Gerard Moreno, on the other hand, should be able to lead the line.

The return of crucial midfielder Etienne Capoue, who missed the last match against Mallorca due to a suspension, will also be a boost for the Yellow Submarine.

This should be an exciting contest between two quality teams, but it’s hard to see anything beyond Betis taking the victory. Villarreal has struggled to pick up victories on the road this season, while Betis will be on a high after their stunning success in the Copa del Rey quarter-finals on Thursday that put them on the verge of winning the competition.