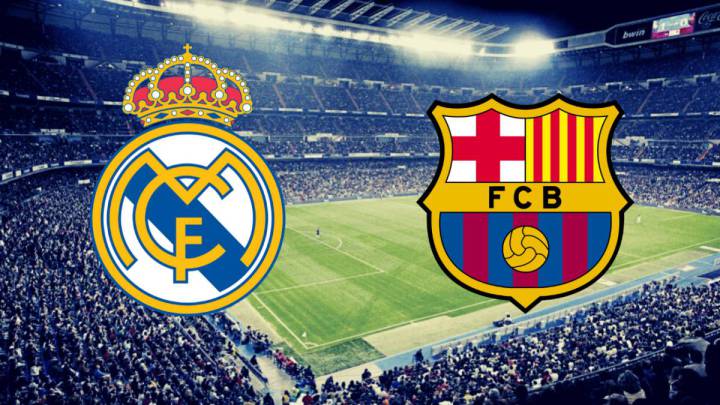 Real Madrid vs Barcelona: In the latest edition of the El Classico, multiple things are at stake for both Real Madrid and Barcelona. Real Madrid want to keep up themselves in the title race whereas Barcelona are looking to hold on for third place. Ahead of the game, here is our preview.

After a dismal start, Xavi is turning things for Barcelona. After the Camp Nou outfit fell out of the Champions League, they qualified for the quarterfinals of the Europa League. Barcelona have four wins and a draw in the last five games in La Liga.

Real Madrid: Ferland Mendy is ruled out for the game against Barcelona. Karim Benzema remains doubtful for the fixture.

Barcelona are all salvaging their campaign after the disastrous start with back-to-back wins. However, Real Madrid are a different side and are mentality monster. We predict Real Madrid to take home all three points on Sunday and keep their position on top of the table intact.

The Real Madrid vs Barcelona game is available on MTV and Voot Select after VIACOM18 bought the rights.