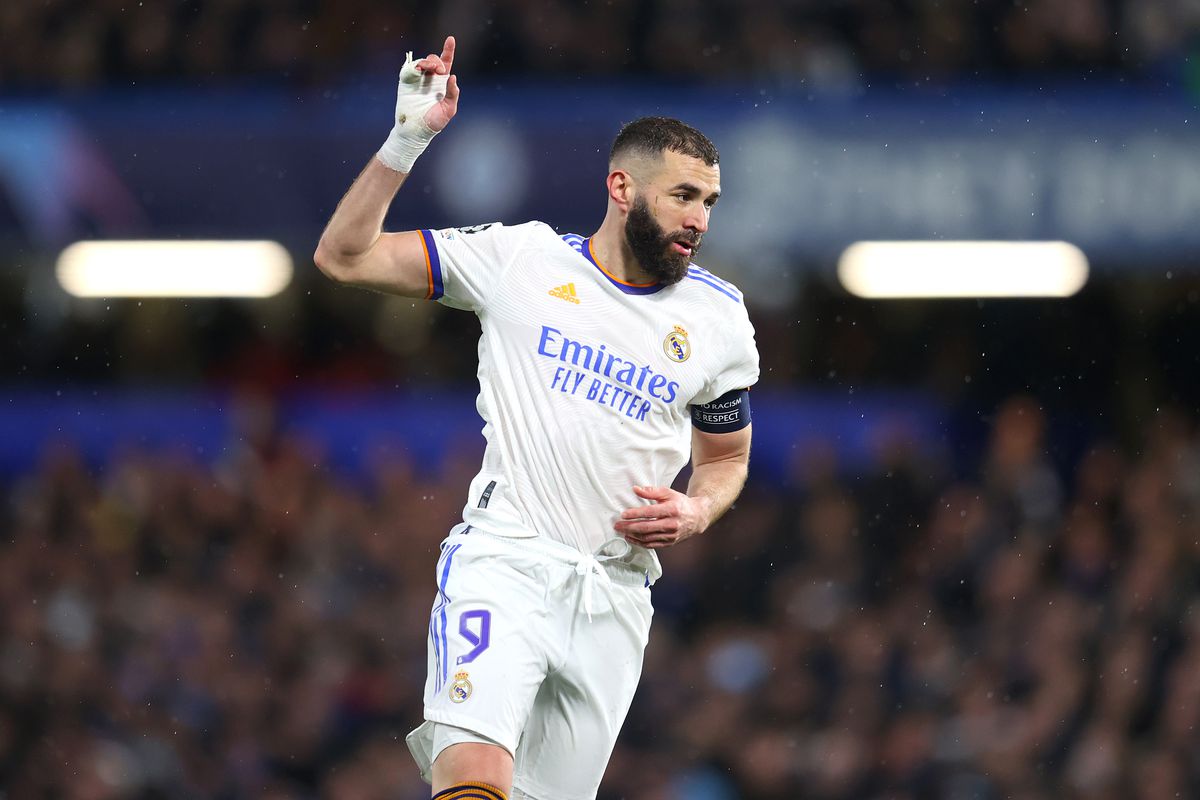 Real Madrid vs Chelsea: Can Chelsea stage a comeback in the Spanish Capital and keep their hopes of winning two back-to-back Champions League alive? This is the question that all the Chelsea fans will have when they face Real Madrid in the second leg of the UEFA CL knockout game.

Real Madrid registered an emphatic 3-1 victory over the Stamford Bridge outfit, thanks to Karim Benzema. The French forward scored a hattrick and piled the misery over Chelsea. Chelsea tried to pull the game back at halftime but Mendy’s poor distribution did not support their cause.

In their respective league games, Chelsea were able to thrash Southampton 6-0 to find the form whereas Real Madrid are going strong in the race with a 2-0 win over Getafe over the weekend. Casemiro and Vazquez were on the goal sheet for the side.

Los Blancos have played the Stamford Bridge outfit four times in the past. Real Madrid have two wins and a draw against the Blues.

Chelsea: Ben Chilwell, Callum Hudson Odoi, Romelu Lukaku and Ross Barkley will not be part of the traveling squad to Spain.

Chelsea rediscovered their form and will be looking forward to punishing Real Madrid. However, Real Madrid have ammunition at their disposal to end Chelsea’s dream of a comeback. We predict an entertaining draw.