Real Madrid Vs Levante, Betting Predictions; Where To Watch? 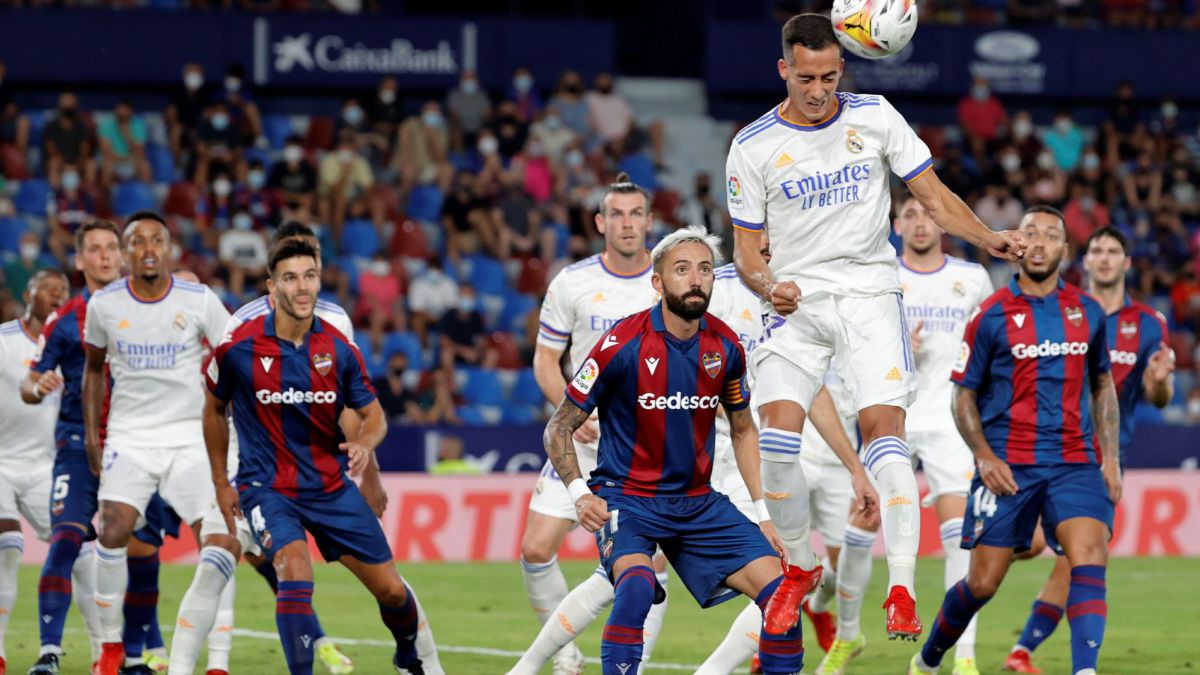 Real Madrid vs Levante: Where to watch?

Eden Hazard has returned to Real Madrid’s first-team training after undergoing leg surgery, but the Belgium international will be ineligible for selection in this match. Several players, including Marcelo, Dani Ceballos, Isco, Gareth Bale, and David Alaba, were absent from the team’s defeat against Atletico Madrid on Saturday and are considered doubts for this match as well.

Head coach Carlo Ancelotti is expected to recall several key players to his starting lineup. These players include Federico Valverde, Luka Modric, Ferland Mendy, Thibaut Courtois, Karim Benzema, and Dan Carvajal. The returning Benzema and Vinicius, who both excelled in the semi-final Champions League victory over Manchester City last week, might be back in the starting lineup. Kroos may miss out, although Rodrygo could retain his place in a front three with the rest of the squad.

Roberto Soldado, Jorge de Frutos, Carlos Clerc, and Shkodran Mustafi will be absent from Levante’s squad for the match against Real Madrid on Thursday night in the Spanish capital. The visitors did not suffer any new problems against Real Sociedad in their previous outing, but Melero might replace Jose Campana in midfield if the situation warrants it on Saturday.

For the relegation-threatened side, Dani Gomez and Jose Luis Morales are expected to remain as the front two in a 5-3-2 system, with Jorge Miramon and Son serving as the wing-backs.

Levante is battling for their survival at the bottom of the standings, but the fact that Real Madrid lost to Atletico Madrid will make this a difficult encounter for the visitors, even though Carlo Ancelotti’s team is under no pressure to win it. We anticipate the champs to come away with all three points on Thursday evening, even though the match might be close.