Real Sociedad vs PSV will be a great game between two teams looking to make an impact in Europe this season. 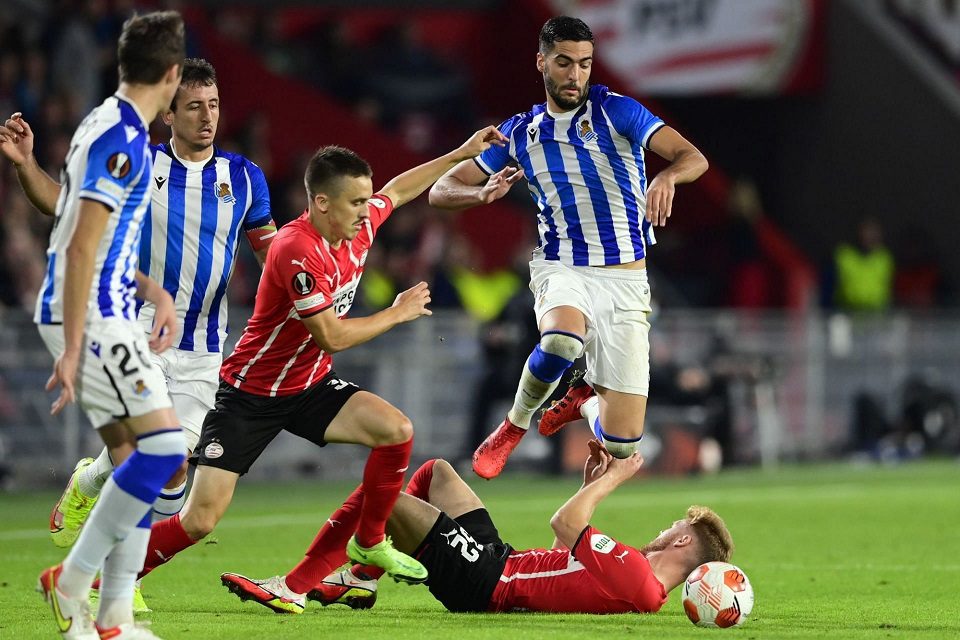 Real Sociedad vs PSV Where to watch?

Given the importance of the match for Sociedad, Alguacil may choose to field a team similar to the one that began against Real Madrid.

Aihen Munoz is a potential left-back replacement, while versatile attacker Portu might be recruited into a position in the last third of the field.

Aritz Elustondo, who was suspended for the match against Los Blancos, should also be called back into the squad.

Noni Madueke, despite making his comeback from injury over the weekend, is likely to be restricted to the PSV replacements’ bench.

Schmidt might pull one of his more creative players to accommodate Marco van Ginkel in midfield if he needs a draw.

Sociedad will believe that they can overcome their recent lousy form and keep their ambitions of winning the Europa League alive since they have a home advantage. On the other hand, we believe that PSV will gain the point they need to edge out their opponents and score a late goal to secure a share of the spoils.