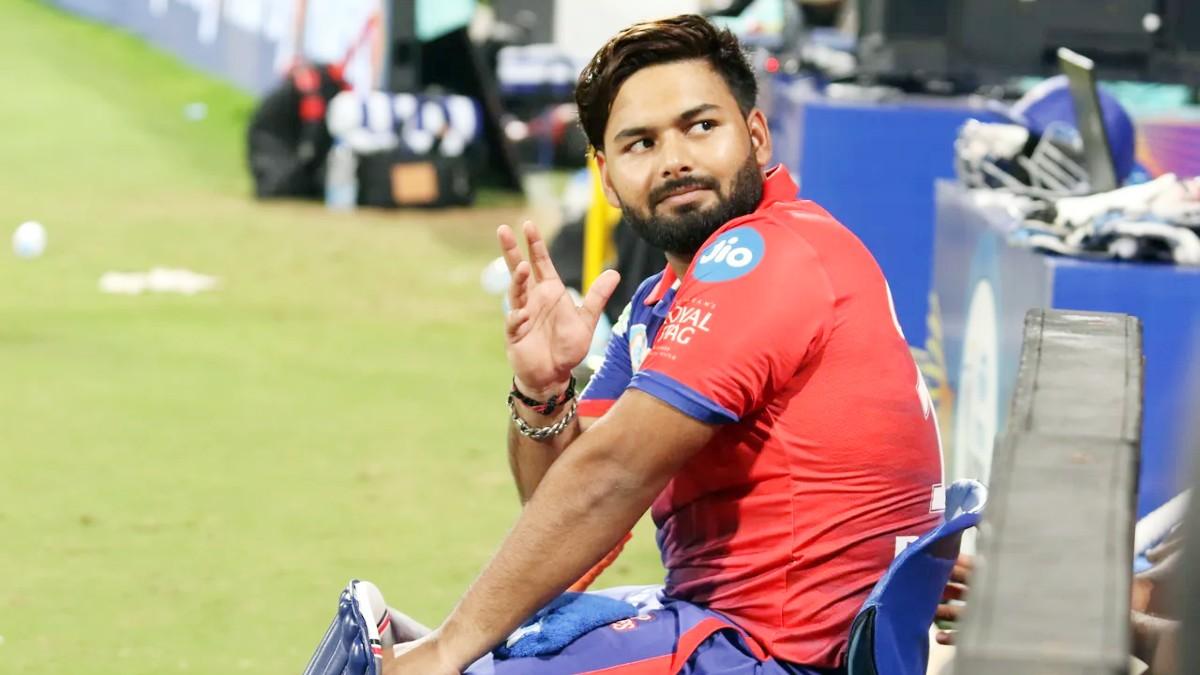 Rishabh Pant, the captain of the Delhi Capitals, has been penalised INR 12 lakh for sustaining a sluggish over-rate during his team’s six-wicket loss to the Lucknow Super Giants on Thursday (April 7). The game at the Dr. DY Patil Sports Academy in Mumbai came down to the wire as there were several twists and turns in LSG’s pursuit of 150 runs. They did, however, manage to get over the finish line with a handful of deliveries left over.

After suffering their second consecutive loss in the Indian Premier League (IPL) 2022, DC has now been declared guilty of maintaining a sluggish over-rate. As if this was not bad enough, the team leader has now been found guilty of doing so. His inclusion in this group follows that of Mumbai Indians skipper Rohit Sharma and Sunrisers Hyderabad captain Kane Williamson, who both committed this infraction once during the current season.

“On April 7, the Delhi Capitals were fined after they were found to have maintained a sluggish over-rate during their TATA Indian Premier League (IPL) 2022 match against the Lucknow Super Giants at the DY Patil Stadium in Navi Mumbai,”according to a media release from the IPL.

“Because it was the team’s first violation of the IPL’s Code of Conduct about minimum over rate offences this season, Delhi Capitals skipper Rishabh Pant was fined Rs 12 lakhs,”it further stated.

The resurrected Delhi Capitals were unable to provide a positive outcome

Meanwhile, DC made some big adjustments due to the availability of players such as David Warner and Anrich Nortje. They were selected into the starting XI right immediately, but they were unable to live up to the expectations. Warner was removed after just four balls, whilst his opening partner Prithvi Shaw struck a quickfire 61. Delhi Capitals reached 149/3 in their allocated 20 overs with contributions from captain Pant and Sarfaraz Khan.

With openers KL Rahul and Quinton de Kock putting up a 73-run partnership for the first wicket, LSG raced to victory in their second innings. The latter achieved a half-century. The baton was then handed over to Krunal Pandya and Ayush Badoni, who were responsible for getting the Super Giants across the finish line with some vicious strikes.