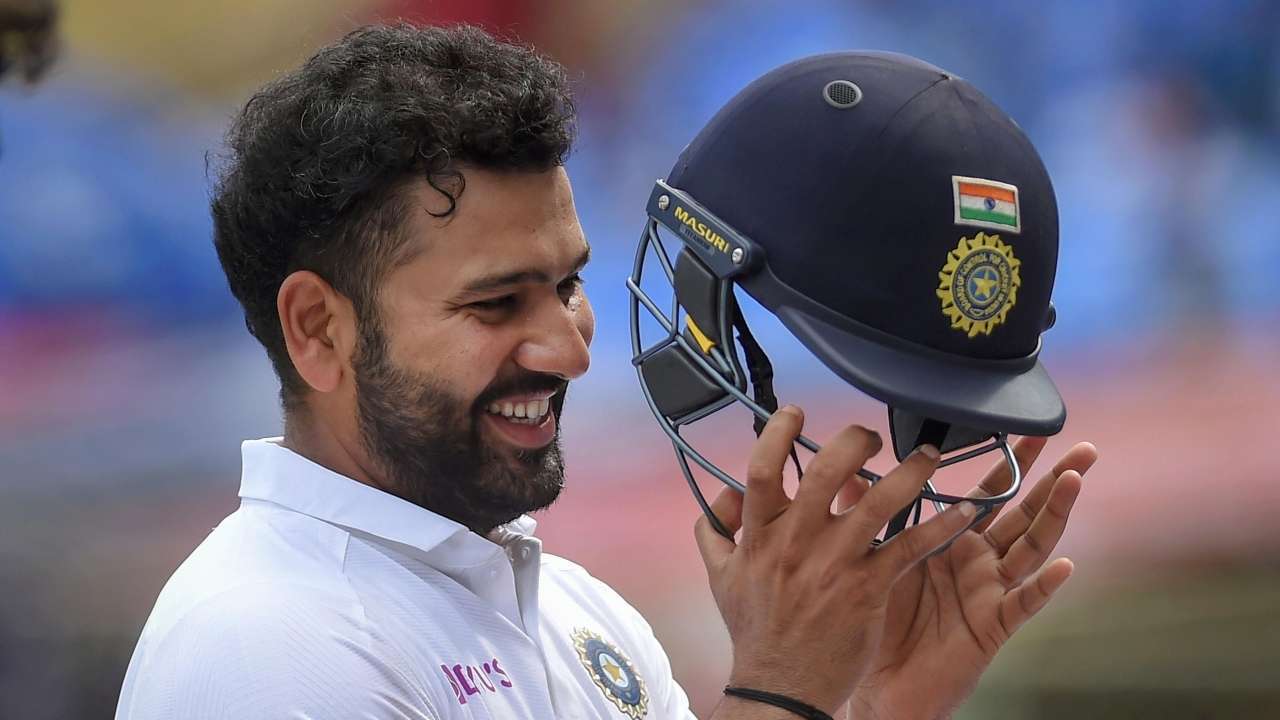 After months of speculation, India’s new Test captain, Rohit Sharma, has been named to the position on a full-time basis, putting an end to the hullabaloo. The key news was made on Saturday (February 19), when the Board of Control for Cricket in India (BCCI) announced the teams for the forthcoming home series against Sri Lanka. Starting on February 24, India will host the Sri Lankan Lions for three Twenty20 Internationals (T20Is) and two Test matches.

This series will also be Rohit’ Sharma’s first assignment as Test captain, and the seasoned opener will be eager to make an impression in his new role. In case you’re unfamiliar with the situation, Virat Kohli opted to stand down after India’s 1-2 setback against South Africa last month, leaving the vital post empty. Rohit Sharma, who is also in charge of the One-Day International (ODI) and Twenty20 International (T20I) teams, has been doing well in the longest format of late. His selection, on the other hand, was a surprise given the fact that the opener has a history of ailments and will be 35 in April of this year. As a result, many analysts believe that either KL Rahul or Rishabh Pant should take on the job of captain. Nonetheless, the BCCI has placed its trust in Rohit, who has a track record as a successful skipper in white-ball cricket.

When it comes to Test matches, he hasn’t yet taken on the position of captain. Meanwhile, this also means that Rohit Sharma is now India’s all-format captain, which implies that the country has enormous expectations of him. Regarding Kohli, who served as Rohit’s predecessor, he continues to be an important member of the national squad across all of its forms. A particular mention goes to Kohli, who will make his 100th appearance in the format in the first Test, which will be played in Mohali, and the 33-year-old would want to remember the occasion with a memorable score in the first innings.

Meanwhile, Team India would be out to establish themselves, since their last Test assignment was anything but beneficial. As previously said, India was defeated 1-2 by the rainbow country. Nonetheless, they are unlikely to have any difficulties against Sri Lanka, who has not been doing particularly well recently.

First century outside India for the Hitman! 🔥
He gets there with a monster six over long on!

Congratulation #RohithSharma for becoming a test captain as u re captaining in 3 formats,So all the best for Wt20,World cup and Wtc!! pic.twitter.com/lXOtQcIq06

From getting dropped in Tests to Test Captain of India, Rohit Sharma's rise in test cricket has been an inspiration for Many Cricketers…♥️
'Indias All Format Captain'
RohiT GuruNath SharMa 🔥#RohithSharma #Captain #CricketTwitter pic.twitter.com/0orSgWXvnT

“There was no surprise”- Sunil Gavaskar talks about Rohit Sharma being India’s new Test captain
Twitterati react after India becomes No.1 T20I team after six years