Rohit Sharma Opened Up About His Expectations From Team India 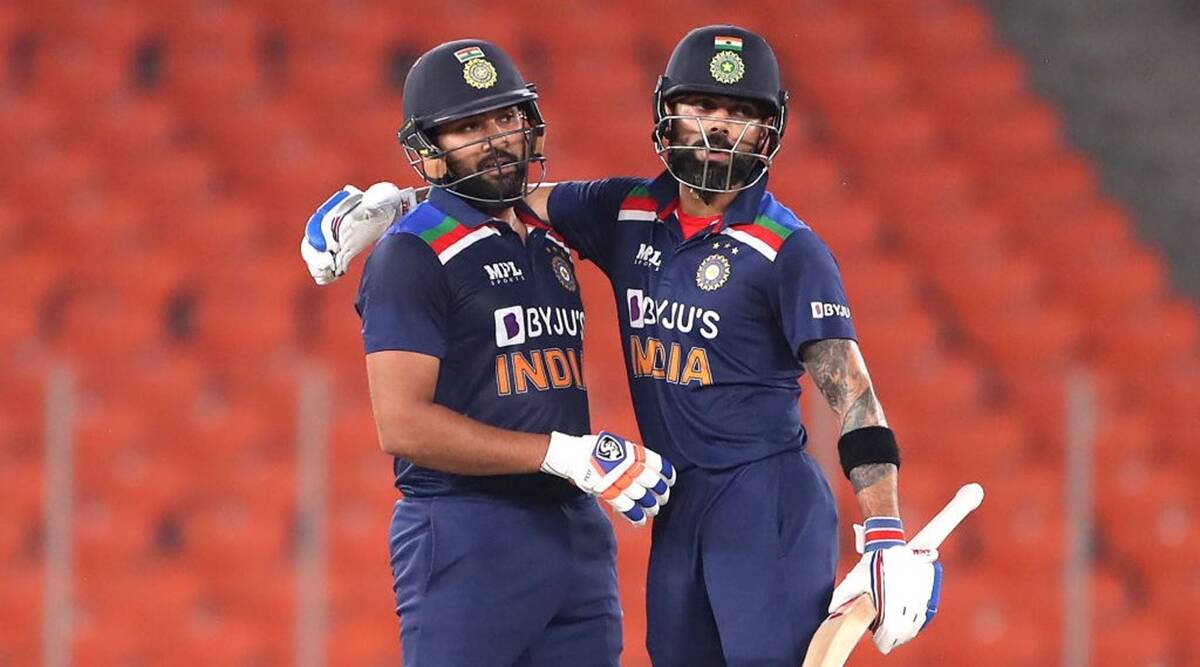 The era of Rohit Sharma begins: The Indian cricket team is going through a phase of unforeseen catastrophe as the Indian captaincy shuffled hands in the shorter versions of the game. Even though the shift in power was always on the cards, the manner of the change of the mantles doesn’t feel right.

Just before the T20 World Cup, Kohli declared that he will be giving up the T20 captaincy after the tournament. This announcement from Kohli didn’t really age well with the Indian cricket team as they were shown the door with losses against Pakistan and New Zealand.

Let’s shift the clock by a month and there is a massive air of controversy flying high in the skies. BCCI announced that Rohit Sharma will be taking over the captaincy in both the T20 and ODI format.

Rohit was in a conversation with Boria Majumdar on his Youtube show called ‘Backstage with Boria’, citing, “To be honest, not really. I would say it was that initial phase of the game where we lost the game. So that’s something I’ll keep in mind and see that we prepare for the worst. We have to prepare when the team is 10 for 3. That’s how I want to move forward and get the message across to the boys that guys who are batting at No. 3, 4, 5, 6, there’s nowhere written that if you are 10 for 2 or 3 [in a T20I], you can’t get 180 or you can’t get 190, or maybe more.”

He added, “I want the guys to prepare in that fashion. Let’s say we are playing the semi-final and we are 10 for 2 in the first two overs, what do we do? What is the plan? I want to put ourselves in that situation again and see if we can respond to that. We have got some games before the World Cup to try and test that out. Because if you look there is a similarity between all three games that we lost – two Pakistan games and one New Zealand game in three ICC tournaments.”

He also quoted, “I do understand that the quality of the bowling was exceptional at that point, but it has happened three times. I hope that it doesn’t happen for the fourth time. So hopefully we will prepare for that, keeping that situation in mind and move forward and see how we can plan – whether we can just counterattack straight from ball one, whoever batter goes in.”

When asked about his leadership methodology, he was heard citing, “A captain is there to ensure right players are playing, the right combination is playing and obviously a few tactical things that you need to look after.

Rohit also talked about Kohli’s presence as he quoted, “A batter of his quality is always needed in the squad. To have an average of 50-plus in the T20 format, it’s crazy, it’s unreal. Obviously, with the experience he has, he has bailed India out so many times from difficult situations.”

He concluded by saying, “So that quality and his kind of batsmanship is obviously required, and he is still a leader of the team. All those things put together, you don’t want to miss out, you don’t want to ignore that kind of stuff. His presence in the squad is very, very important moving forward and it can only strengthen our team.”