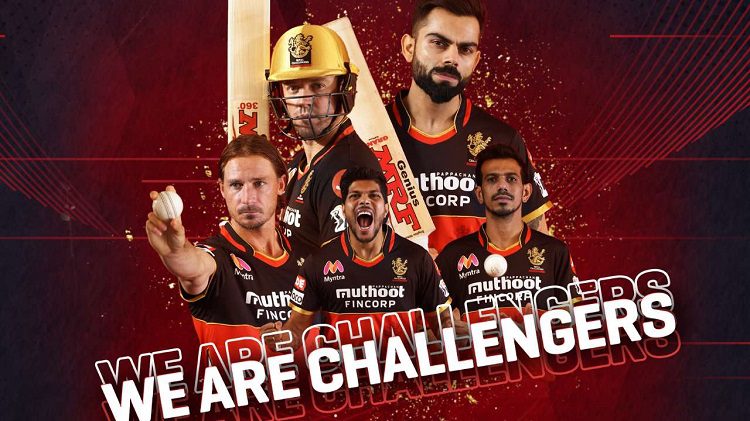 IPL fans had been eagerly waiting for its comeback. Also, RCB made some quick fixes in their team squad. Royal Challengers Bangalore is led under the captaincy of Virat Kohli. Kohli’s side, RCB will play a total of 7 matches in the group stage in the first leg of IPL 2021. RCB consist of some strong overseas players like Kyle Jamieson, Glenn Maxwell, and AB de Villiers.

Like mentioned above, RCB made some quick changes in terms of the squad . RCB’s five overseas players will not be participating in the IPL this year. Finn Allen and Scott Kuggeleijn unavailable due to the tour of Bangladesh. While Adam Zampa, Daniel Sams and Kane Richardson declared themselves unavailable for the second leg of the tournament.

Here is the current squad that will be playing for the team in the second phase of IPL.

The team is owned by United Spirits Limited, a Diageo Group company. The Current CEO of the team is Anand Kripalu. The team led by the Virat Kohli as a captain. He will fly down to Dubai from UK. The team is coached by Mike Hesson.

In the 1st phase, RCB won 5 matches out of 7. They defeated Mumbai Indians, Sunrisers Hyderabad, Kolkata Knight Riders, Rajasthan Royals, and Delhi Capitals. RCB has never won a season till now, with the performance given by them in their 1st few matches, fans see a ray of hope. However, it is too soon to draw conclusions.

The team will commence its first leg at UAE in the second Phase of IPL from 20th September. the math is scheduled against KKR. Sharp at 7:30 Pm IST the match will begin at Abu Dhabi. Take a closer look at the entire fixture for the team royal Challengers Bangalore 2021.

Check out the RCB highlights 2021.

With such players in the team it is going to be a thrilling season for the fans to watch. RCB has decided to put on their best forms and sweep the trophy this year. They will aim to clinch their first IPL trophy in the 2021 season.