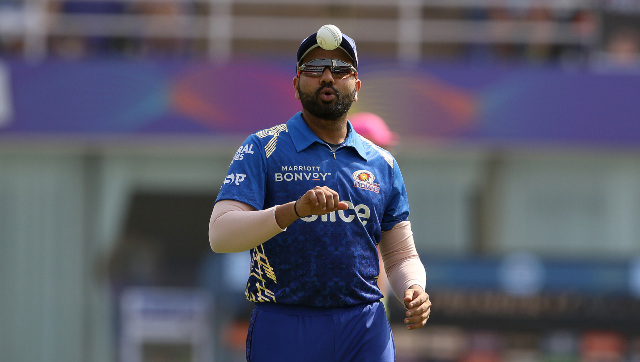 Royal Challengers Bangalore vs Mumbai Indians: Royal Challengers Bangalore will be up against Mumbai Indians playing their 1st match of IPL 2022 season against each other on Saturday, 9th April at the Maharashtra Cricket Stadium. We experienced an end to end game between these teams during the previous matches where both the teams were better from a different perspective.

Royal Challengers Bangalore have started their season in a good form. They won their previous match against RR by 4 wickets. Shahbaz Ahmed played a good knock scoring 45 off 26 and Dinesh Karthik provided support scoring 44 of 23. Harshal Patel, Willey and Hasaranga earned 1 wicket each.

Mumbai Indians have failed to earn their first win so far this season. They lost the game against KKR by 5 wickets. Suryakumar Yadav played a good knock scoring 52 off 36 and Tilak Varma scored 38 off 27 while Murugan Ashwin and Tymal Mills earned 2 wickets each.

Both the teams will face each other on 31 occasions in which RCB has won 12 games and MI have won 19 games.

The pitch provides good support to the bowlers. Chasing the target will be a good decision.

It is a quiet sunny day and so there are no chances of rain interruption during the match.

Royal Challengers Bangalore are more favorites to win the match by a close margin. They have a balanced side and a good batting and all-around support. Mumbai Indians will also try their best to grab their 1st win.

The match between Royal Challengers Bangalore vs Mumbai Indians will be streamed live in India on the Star Sports channels and Hotstar App.