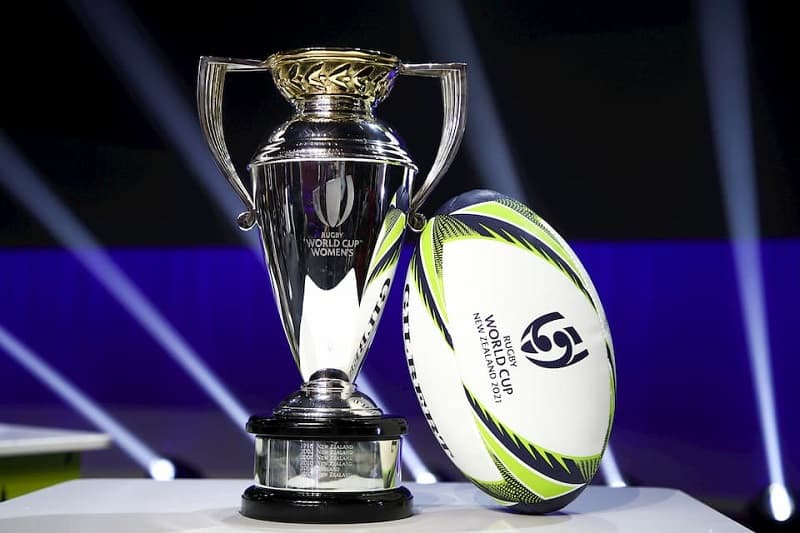 Rugby World Cup is a professional international rugby tournament by women. It is contested every 4 years. It was originally scheduled to be held between 18 September and 16 October 2021. But due to the increased spread of COVID-19, it has been postponed to next year. In 2017, the tournament was held in Dublin. Check Rugby World Cup 2021 Qualifying Schedule, Team List, Where To Watch Live Stream?

The tournament begins at a pool stage. Each pool will be a single round-robin of six games, in which each team will play one match against each of the other teams in the same pool. Twelve teams of the tournament are divided into 3 pools consisting of four teams each. Pool A, B, and C. The following are the teams in their respective Pools.

The schedule for Rugby World Cup 2021, to be held from 8th October 2022 in New Zealand. The format of the game is going to be the same as in previous years. A further six teams (England, France, United States, Canada, Australia, and Wales) qualified automatically as top seven finishers at the 2017 tournament.

New Zealand Qualifies automatically being the winner of 2017, before announcing as a host country for 2022.