‘Ruturaj Gaikwad has a weakness against the swinging ball’ – Wasim Jaffer 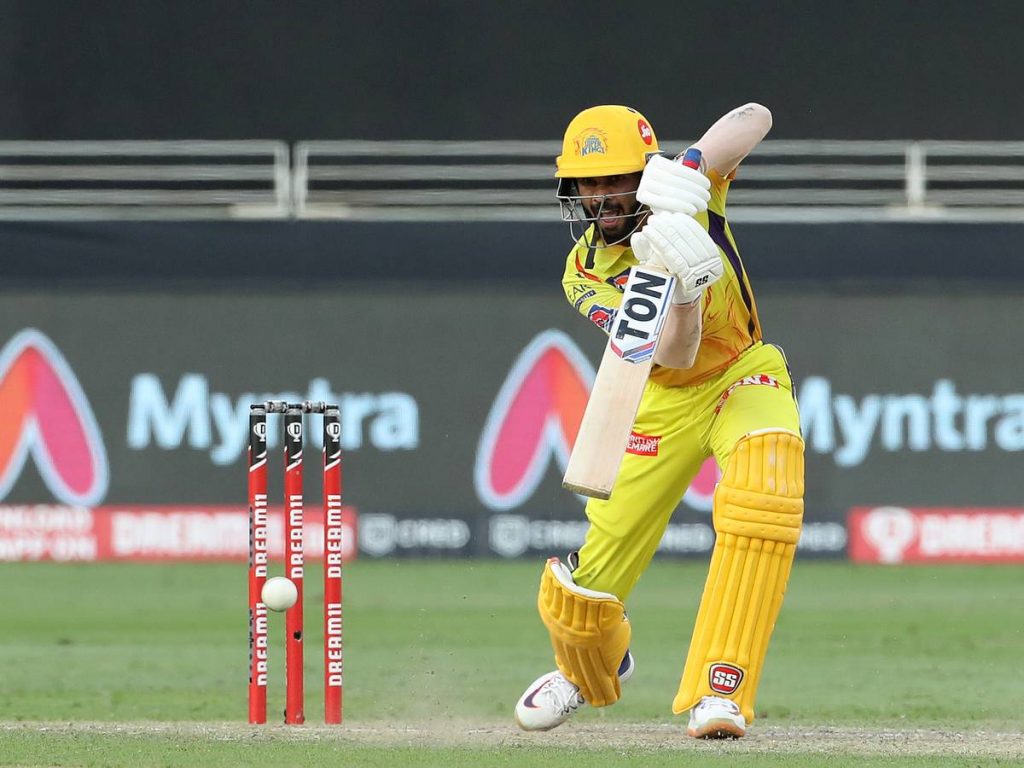 Former Indian batsman, Wasim Jaffer thinks that Chennai Super Kings (CSK) opener Ruturaj Gaikwad has some concerns with the swinging ball, which he will need to address moving ahead in the Indian Premier League (IPL).

In the three matches that the reigning champions have played so far, the batter from Chennai has recorded scores of 0, 1, and 1 for the team. On Sunday, he was caught in the slips for the second time in as many games as the Punjab Kings (PBKS) thrashed the Chennai Super Kings (CSK) by 54 runs.

When asked about Chennai’s third straight defeat in the IPL 2022, Jaffer agreed that Gaikwad needed to improve his game when it came to handling the moving ball. In an interview with ESPNcricinfo, he stated:

“He did manage to go out nicking. His ability to get out behind the wickets has been seen even in first-class cricket. The pitches here (in Mumbai) are conducive to the success of the fast bowlers. The ball is swinging, and it is not like in Dubai when the ball was on the shorter half. Despite his high level of talent, he has to find a way to improve and help CSK regain their winning ways.”

Despite his shaky start, Gaikwad’s old CSK colleague Sam Curran expressed confidence in the opener’s ability to turn things around. He also said that Chennai has the batting ability, but that things are just not falling into place for them. The England all-rounder made the following statement:

“Ruturaj showed last season that he is an exceptional talent. Evidently, things are not going as planned for them at the moment. The batsmen are there, and they have a great deal of expertise amongst them – Robbie (Robin Uthappa), Ambati Rayudu, MS Dhoni, and Ravindra Jadeja, for example. It’s simply that the odds aren’t in their favour.”

Chennai, in search of their first victory in the IPL 2022, was unable to get the better of Punjab. They were reduced to 126 for the loss of 18 overs while chasing 181.

Chennai was down to 36 for half their team back in the hut, during the chase, and only a half-century from Shivam Dube (57) offered them any hope of salvaging their innings from disaster.