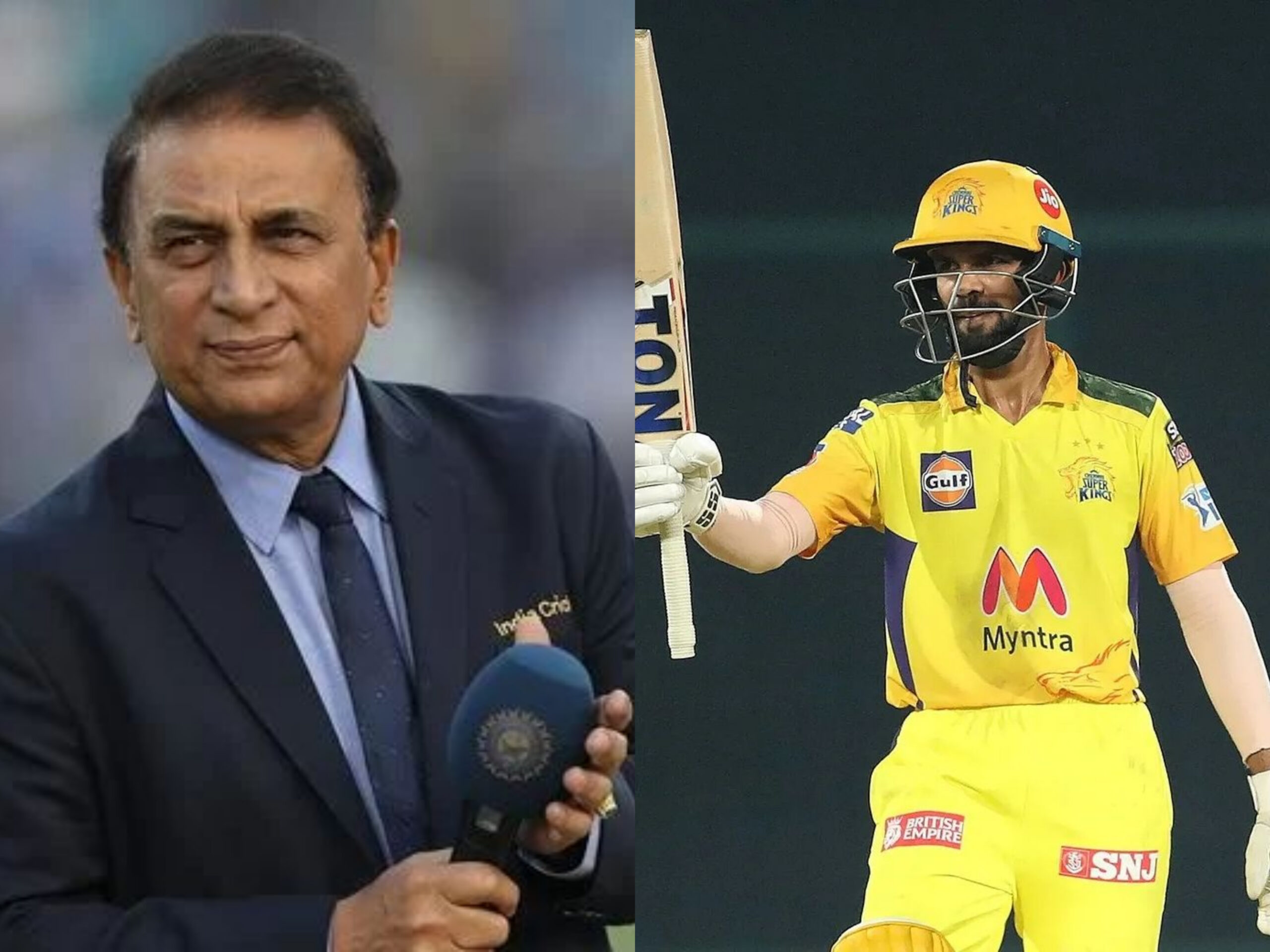 Legendary batter Sunil Gavaskar reckoned that Ruturaj Gaikwad doesn’t have much room for improvement in his batting. The 25-year-old Gaikwad started playing for the Chennai Super Kings (CSK) from the 2020 edition and has come up the ranks briskly. The Young Turk went on to bag the Orange Cap in the 2021 Indian Premier League (IPL) where CSK became the champions.

Back in July last year, he also made his debut for India on the tour of Sri Lanka. Gaikwad was one of the four players the Super Kings retained ahead of IPL 2022 along with Ravindra Jadeja, MS Dhoni and England’s Moeen Ali.

Gavaskar, the first man to score 10,000 Test runs, lauded Gaikwad for his shot selection and said that he doesn’t need to work a whole lot on his batting going forward in his career.

‘Ruturaj Gaikwad is another player who has very [few] areas to improve. There is nothing really required as far as Gaikwad’s improvement is concerned. He has got all the shots in the book, but the most impressive aspect is his shot selection. Whatever shot he plays, he doesn’t get cowed down,’ Gavaskar was quoted as saying.

Gaikwad was also in excellent form in the 2021-22 edition of the Vijay Hazare Trophy. He finished the tournament as the leading run-scorer while playing for his state team, Maharashtra. In five matches, the right-handed batter scored 603 runs at an average of 150.75 and a strike rate of 112.92. He smashed as many as four centuries with a top score of 168.

On the back of his performances at the domestic level, Gaikwad has made his way into India squads quite a number of times, although he hasn’t played a whole lot. During the second leg of IPL 2021, Gaikwad also smashed a ton against the Rajasthan Royals (RR), led by Sanju Samson, although his knock came in a losing cause.

Gaikwad is set to again open the batting when the Super Kings start their IPL 2022 campaign against Shreyas Iyer’s Kolkata Knight Riders (KKR) on Saturday, March 26 at the Wankhede Stadium in Mumbai. Gaikwad also played a handy knock in the final last year against the Knights.