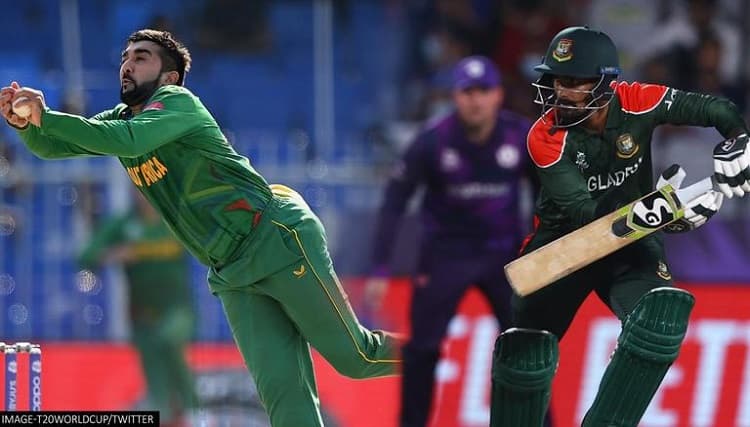 with the seventh season of ICC T20 World Cup that had begun from 17th October 2021, had a successful first stage of the tournament. The entire series is scheduled to take place at four different venues, Abu Dhabi, Dubai, Muscat, and Sharjah. It is also known that people will be permitted to watch the match live from the stadium who are fully vaccinated and have to follow the covid norms.

In the upcoming match, South Africa and Bangladesh will be facing each other at Sheikh Zayed Cricket Stadium. The details regarding the match are provided in this post. So take a look at the 30th Match: South Africa vs Bangladesh Match Prediction, Dream 11 Fantasy Cricket Tips, Playing Xl, Pitch Report All you need to Know.

The match between South Africa and Bangladesh is scheduled for Tuesday, 2nd November. With two back-to-back wins to their credit, the South African team will be keen to go against Bangladesh on 2nd November 2021. Both teams have faced each other multiple times. And both will be giving their best performances. It is not that easy to predict who would win the match.

Temba Bavuma scored a run-a-ball 46 runs in the last match against Sri Lanka, which was really crucial in the context of the match. He is expected to repeat similar performances against Bangladesh as well.

Mahmudullah had tried hard in the run-chase against West Indies, but couldn’t get his side over the finish line. He scored 31* runs from 24 balls, which included 2 fours and a six.

Aiden Markram is the leading run-scorer for South Africa in this tournament. Including one half-century, he has scored 110 runs at an average of 55 and a strike rate of 134.14.

Anrich Nortje will be in his best form in the upcoming match so you can’t leave out Anrich Nortje while picking your fantasy teams. He is regularly picking wickets for his side and has already scalped 5 wickets at an economy of 5.16.

Mustafizur Rahman is a tricky bowler. With his change-ups, he can trouble any batter on any sort of surface. He has managed to pick up 8 wickets in his 6 matches in this ongoing T20 tournament at an economy of 8.63.

What is the pitch report? All you need to know

The pacers will have an advantage at the Sheikh Zayed Cricket Stadium, Abu Dhabi. However, it’s not easy to go against them. Huge scores are hard to come by, and anything close to 160 is a match-winning total on this venue.