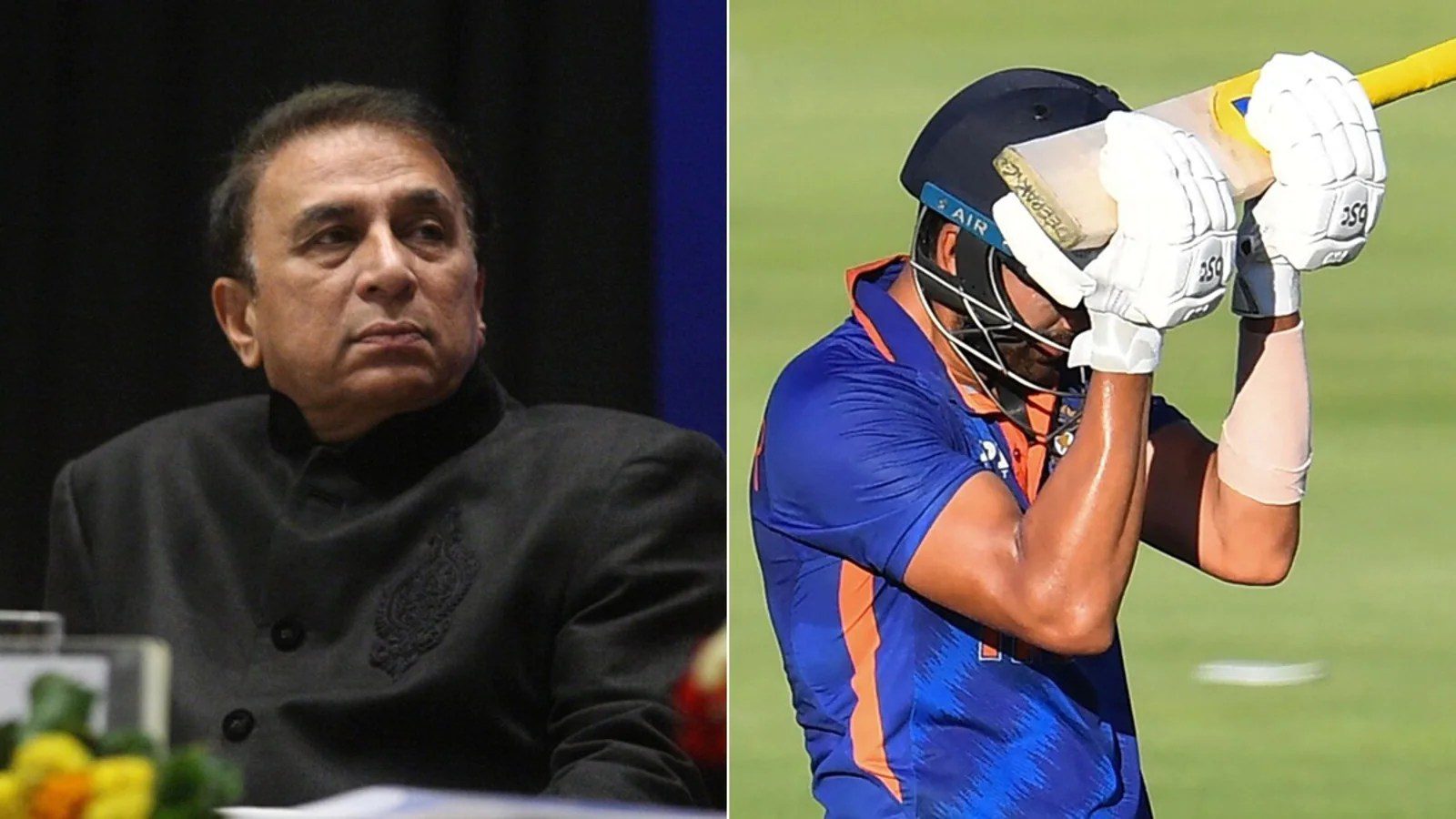 SA vs IND: Team India was beaten by five runs in the third One-Day International (ODI) against South Africa at Newlands, Cape Town, on Sunday. As a consequence, they suffered a whitewash in the 50-over format of the SA vs IND tour. If it hadn’t been for Deepak Chahar’s brave 34-ball 54 at a strike rate of almost 159, which included five boundaries and a couple of maximums, it seemed as if the margin of loss would have been far greater.

Sunil Gavaskar, a former India batsman, slammed Chahar for throwing away his wicket when it counted most, even though the bowling all-rounder had pushed the team within striking distance in the SA vs IND rd ODI.

“Given the way the final 10 overs were going, it seemed as if South Africa would have a difficult time winning. But it was the manner they maintained their calm that impressed me. After Lungi Ngidi surrendered a few runs, the burden was on them to perform. But after that, some of the shots we saw could lead you to wonder, ‘what was the rush? Deepak Chahar had such an outstanding inning that he was on the verge of winning the SA vs IND match. We just needed 10 runs to win, and we had 18 balls remaining. You might have won the game if you had picked singles. Why was it necessary to go for the huge shot?” said Sunil Gavaskar during a Sports Tak interview.

SA vs IND: Sunil Gavaskar says he has no issue with Deepak Chahar’s performance

At the same time, the 1983 World Cup champion made it plain that he has no issues with Deepak Chahar and believes that, given the fact that the number of runs necessary was fewer than the number of deliveries remaining, it would have been prudent to deal with singles rather than aiming for fours and sixes.

“I don’t think he’s doing anything wrong. My point here is that today’s mentality is such that if you want to win, you can only do so by using fours and sixes as a scoring strategy. Not via the medium of singles. I’m not making any judgments. I’m simply trying to call into question some of the thinking that has seeped into people’s heads. If you win by choosing singles, no one will say anything about it. However, if you hit fours, they will point out that you hit a boundary to win the match. As you can see, he wanted to hit a six to win the match. The desire to hear these chants is the reason why no one wants to go singles and win the match,” the former Indian captain said.

Following Chahar’s departure, the remaining batsmen all lost their wickets by trying huge strokes, allowing the Proteas to pull off an improbable victory with four balls left in the innings.