Saba Karim Comments On Whether Rohit Sharma Should Be Test Captain 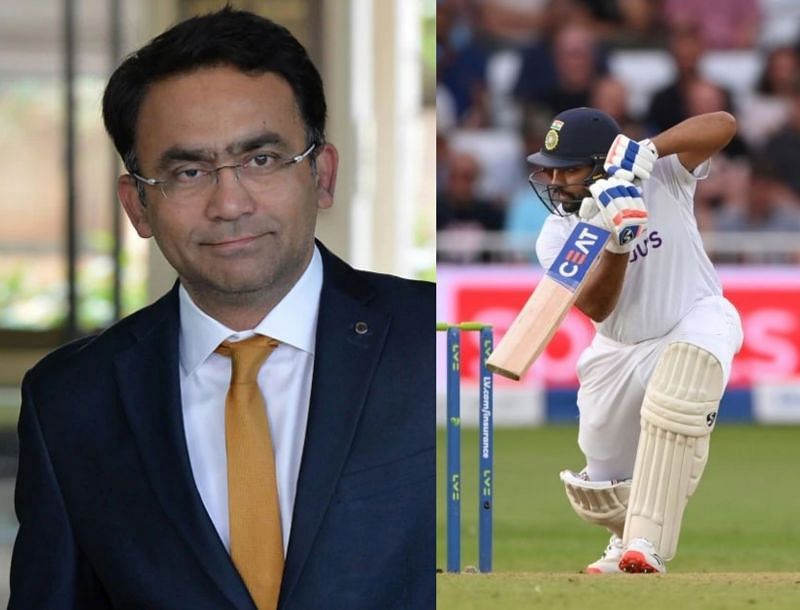 Saba Karim on Rohit Sharma: The Indian Test squad is in trouble as a result of Virat Kohli’s departure from the position of captain. On the same day that India lost their Test series against South Africa 1-2. The 33-year-old posted this significant news on his social media. When it comes to the longest format of the game, there is currently no apparent replacement for Kohli. But it seems that Rohit Sharma, who is also in charge of the white-ball squad, is the front-runner to take on the position.

Rohit is unquestionably an experienced leader, and he has recently performed well. He is, on the other hand, prone to injuries and will be 35 in April of next year. Many people argue that the national selectors should not have appointed the seasoned opener to the position as a result of this. In a similar vein, Saba Karim, a former Indian wicketkeeper-batter, believes that Rohit is the only other alternative available.

The nomination of Rohit Sharma as the team’s all-format captain will be a temporary arrangement: Saba Karim

Considering the fact that two World Cups and a World Test Championship final are scheduled in the next 1.5 years, Karim feels Rohit’s appointment as captain across formats will be a short-term arrangement.

“Even if Rohit Sharma is named captain in all three forms, it will be a temporary position. The year 2023 will be a watershed moment in the history of Indian cricket. We will have the 50-over World Cup, as well as the conclusion of the current World Test Championship (WTC) season. They need to look at this phase first,” according to Saba Karim, who spoke on the Khelneeti podcast.

The former BCCI selector also pointed out that the team’s administration should focus on developing a kid who would be ready by the time Rohit steps down from his position.

“They need to develop a player that can compete in all three forms. Rohit is the only choice right now since no one of the calibre of KL Rahul or Rishabh Pant has been nurtured,” Saba Karim said.

Due to fitness problems, Rohit has missed important Test series in New Zealand, South Africa, and a few Tests in Australia during a previous couple of years. Karim said that the selectors should consider this element before entrusting Rohit with the duty.

“It is a monumental undertaking for him to even play all three forms, much alone to be in command. He has been injured on several occasions, and he is now recovering from rehabilitation. Before making such a significant choice, we should check with his physiotherapist, trainers, and anybody else engaged in his fitness. A captain who is injured at the outset of a Test series is unacceptable,” Saba Karim went on to say further.