Salernitana Vs Fiorentina, Betting Predictions; Where To Watch? 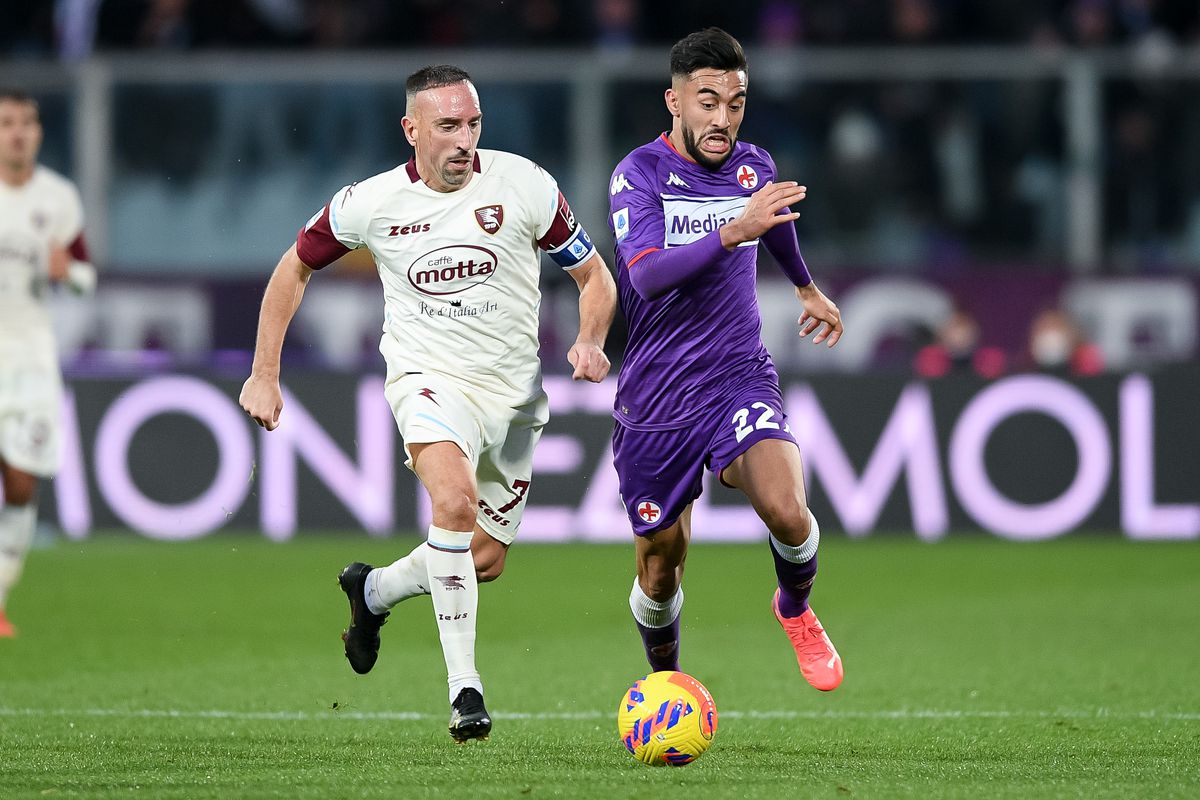 Salernitana vs Fiorentina: Where to watch?

As he looks to solidify his image as a Serie A survival expert, Salernitana coach Davide Nicolas will be aided in his efforts to keep his southern club in the division by the return to action this weekend of both Pasquale Mazzocchi and captain Milan Djuric from their respective suspensions. With three goals – all of which came in the second half – this season, the latter is the club’s leading scorer on home turf.

While Mamadou Coulibaly, Lys Mousset and Matteo Ruggeri are all expected to miss the game due to injury, Joel Obi is expected to replace them in the starting lineup. Franck Ribery, who played well in the win over Udinese, is expected to make way, with Djuric expected to partner Federico Bonazzoli upfront.

With Arthur Cabral or Krzysztof Piatek as the focal point of a three-man offensive unit following Dusan Vlahovic’s departure, Fiorentina will want to continue their recent success. As a result of a serious knee injury sustained against Juventus at the weekend, Vincenzo Italiano will be hoping that Lucas Torreira, who set a new personal best for goals in a Serie A season with five last weekend, will be able to return to the team.

Castrovilli is expected to be out. Sofyan Amrabat came in to replace the Uruguayan in midfield on Wednesday night and is ready to step in if needed going forward.

However, despite having the second-best home record in the league, Fiorentina tends to struggle while playing away from home, and a win at the Arechi would be anything but easy given their opponents’ dire need for points. In spite of this, the Viola are on their way to picking up their seventh Serie A victory on the road this season, owing to their ability to create chances in the final third, which Salernitana are ill-equipped to handle.