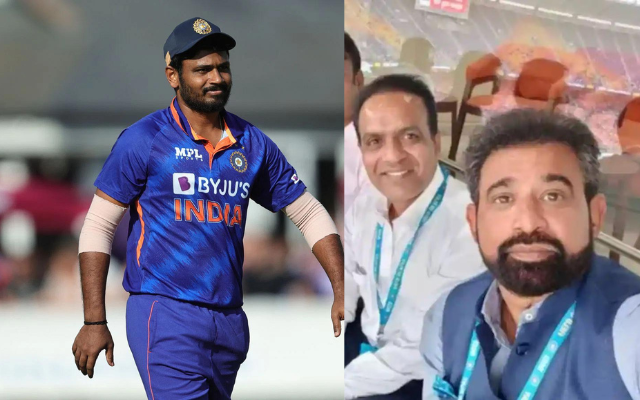 In the most exciting news of the hour, BCCI has sacked the entire 4-member senior men’s Selection Committee headed by Chetan Sharma after India’s disappointing performance in the T20 World Cup 2022. In a statement that BCCI released today, they called out for fresh applicants to fill in the ranks. Interested applicants must fill in their details by 28th November (deadline). Interestingly, the statement was very vague as in they did not particularly say that Chetan Sharma’s team is getting sacked. That will probably be done after BCCI are certain about the replacements.

Chetan Sharma, Sunil Joshi, Harvinder Singh and Debasis Mohanty are currently on a tour watching all the Vijay Hazare Trophy matches. They have said that the news comes as a shock to them as BCCI did not inform them about it beforehand.

The news that the Indian selectors might be removed, was being propagated ever since last month. It was said that Chetan Sharma and Co. could be chopped off if India did not perform well in the T20 World Cup 2022. Last month, i.e, in October, the Indian selectors announced India’s squad for not only the New Zealand tour but also the Bangladesh tour in December. This was something that surprised netizens as BCCI usually does not announce squads so much in advance. People started to think that the Indian selectors do not put much thought into their squad selection and that was probably a valid thought.

The Indian selectors took some really shocking decisions in the T20 World Cup 2022 squad as well. For example, the exclusion of in-form Sanju Samson turned many heads.

Very good. This is what you get for not selecting Samson https://t.co/gDvfltDG1z

‘They said, “You are going to be our starting goalie, when you are back”‘-Dean Henderson vents out his frustration on Manchester United
“Replying to the no spark statement from MS Dhoni”, Twitter reacts as N Jagadeeshan scores his 4th consecutive century in Vijay Hazare Trophy